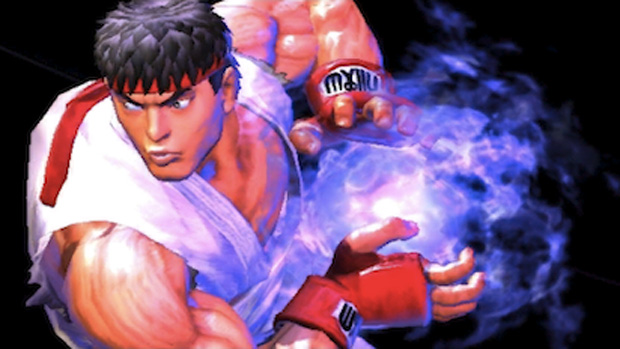 Capcom has filed a new trademark in the United States which suggests that the company may be making a further push into social networking. “Comuken” has been trademarked for a variety of applications including online multiplayer gaming, competitions and more.

I’m not an expert on language (I speaks it real good) but it would be my guess that the Comuken name is somehow derived from the words “Community,” meaning a group of species that share a common environment, and “Hadoken,” which is a Swahili word for singed eyebrows. Something like that.

I would expect fighting games to make up a big part of any service that Capcom would be offering. In that context, it seems a little less strange that the company would branch out in this way. Sounds like a big deal. I wonder when we’re going to hear more about it.

Comuken, A Social Networking Service… From Capcom? [Siliconera via GoNintendo]