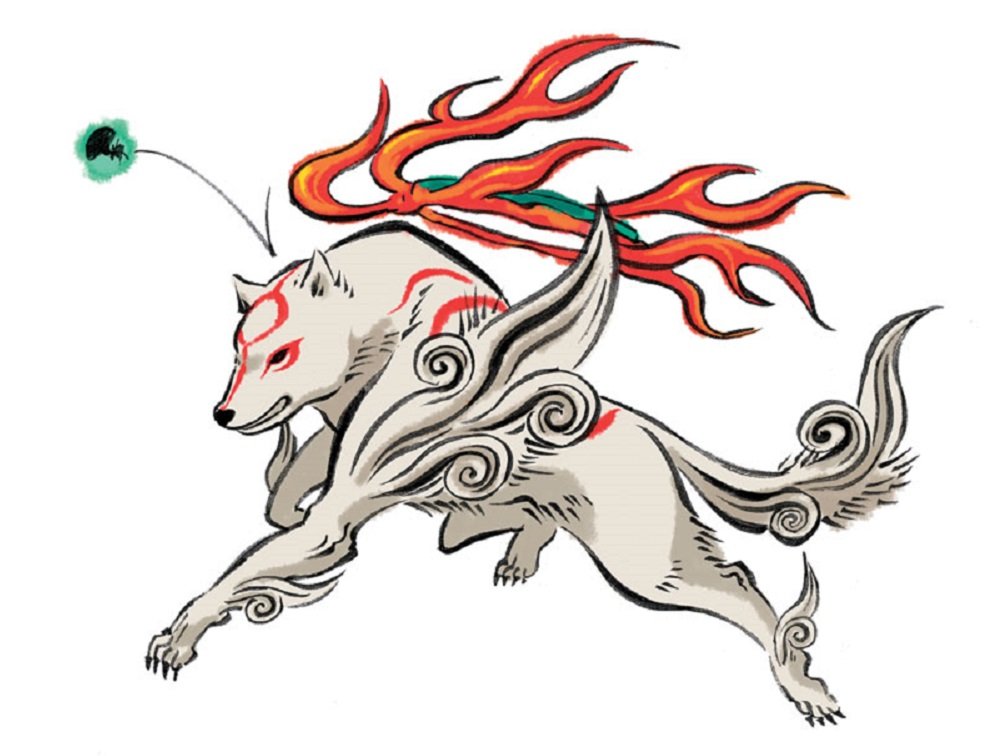 Anyone checking out the Steam Workshop for global smash DOTA 2 may be surprised to see a familiar spiritual canine making an appearance in the battle-arena title.

Capcom have officially submitted a courier design to the free-to-play title, none other than the lovable Amaterasu, star of cult PS2 title Okami. A hero of Japanese folklore, Amaterasu is a sun goddess who takes the form of a beautiful white wolf in order to save the world from a gathering darkness.

This isn’t the first time Amaterasu has appeared in another title, in the past she surprised many fans with an appearance in crossover fighter Marvel vs. Capcom 3. In her role as a  DOTA 2 courier, Ammy would collect items and skills requested from the store and bring them to the team in the thick of battle.

Amaterasu is viewable now on the DOTA 2 workshop, where she can be “faved” and added to your collection. You can also vote for her to receive official support from Valve.