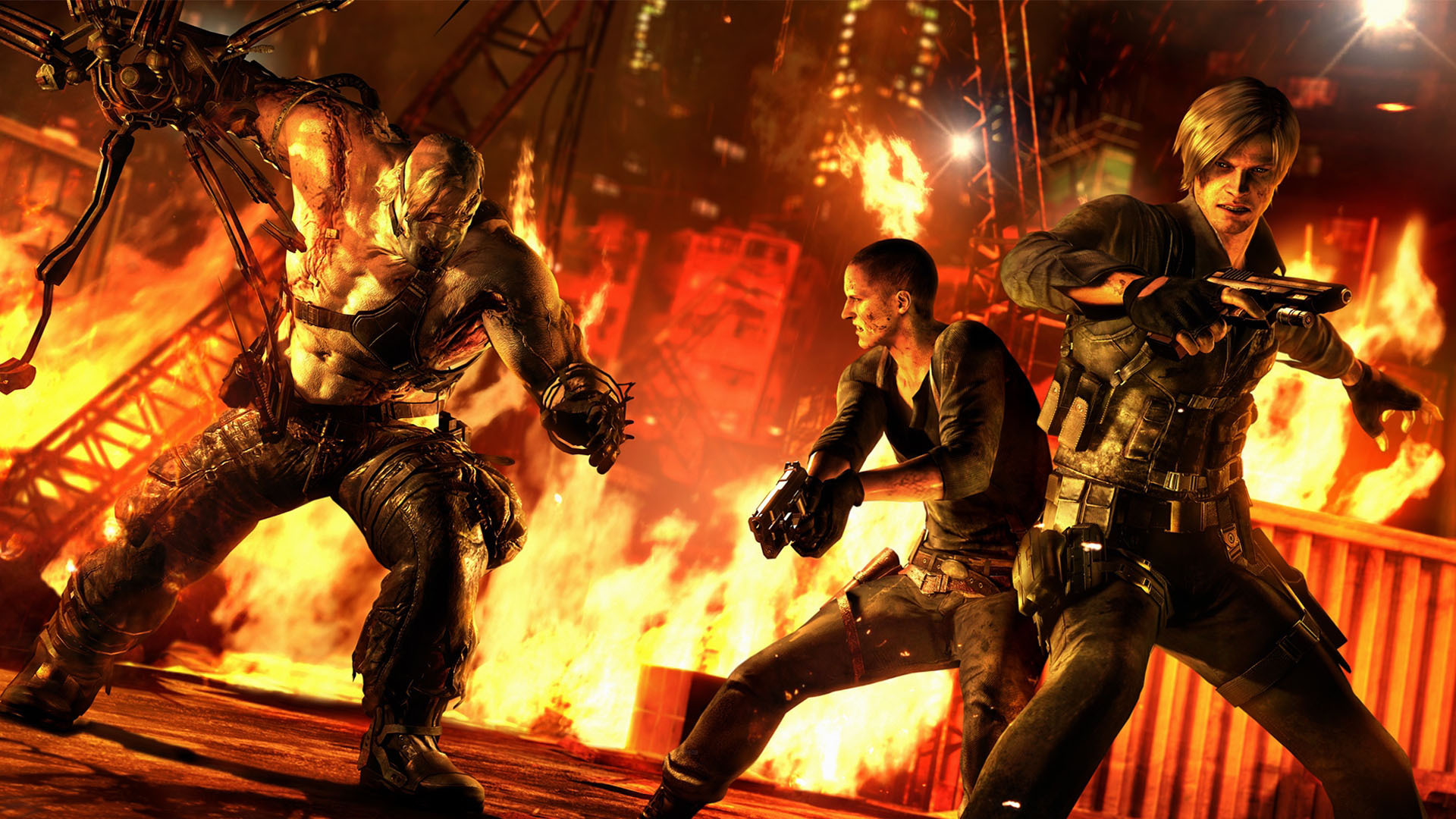 ‘I believe we should produce titles that bring out the horror’

Talking to Dengeki PlayStation magazine (via Siliconera), Kawata said, “We’re currently not at a state to talk about it… but please stay tuned.”

He also added that while “the hurdle is high,” Capcom would like to “respond as much […] as possible” to fan demand for further HD remakes of past Resi classics.

Responding to critics who say that the survival horror series had lost its way, he added: “Since there’s been more spinoff titles, I can see how it can be perceived in such a way. And of course, I believe that we should produce titles that bring out the horror.”

“I’m thinking about it and also preparing for it.”