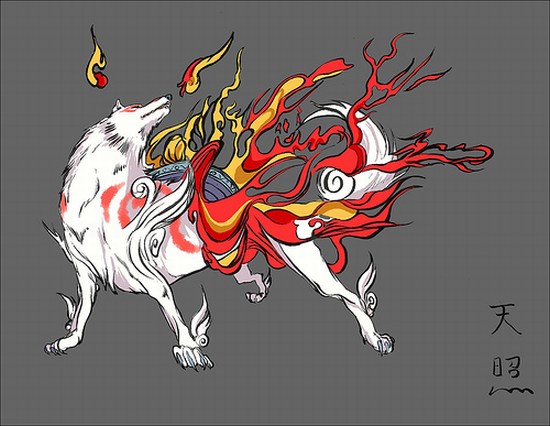 There has been much to-do about Okami‘s Wii incarnation, from excitement over its announcement to cynicism bordering on elderly crankiness in regards to the Wii version being more or less a port. Whatever your take, if you have any interest in the title whatsoever, this bit on Capcom’s blog may be of interest for your Friday reading.

After seeing the repeated requests, we started thinking seriously about some of the factors that had gone into Okami’s prior performance (at least in the West, I can’t speak for Japan). One of the major ones (and certainly not the only one), as we saw it, was where Okami arrived in the PS2 lifecycle. Having done the analysis in the past of in which years new IP performs best (and worst), it’s not surprising that it’s not later in the hardware lifecycle, where the active consumers tend to be more price and brand sensitive. But here we were shipping a beautiful, but new and creative title on the PS2 in a year where the 360 had already been on the market for many months and the PS3 and Wii were about to launch. It’s unfortunate that beauty and creativity aren’t always rewarded by the market, but that’s the reality.

I hate thinking about Clover Studios going down right after a game like this, but the blogger has a point with his last sentence. At any rate, it’s interesting to sneak a peek into the process of bringing the game to life on the console it seemed suited for anyway. I personally believe the title could be much more fulfilling to play on the Wii, so I’m looking forward to it, port or not.

[Via Capcom’s US Blog – Thanks Adam!]