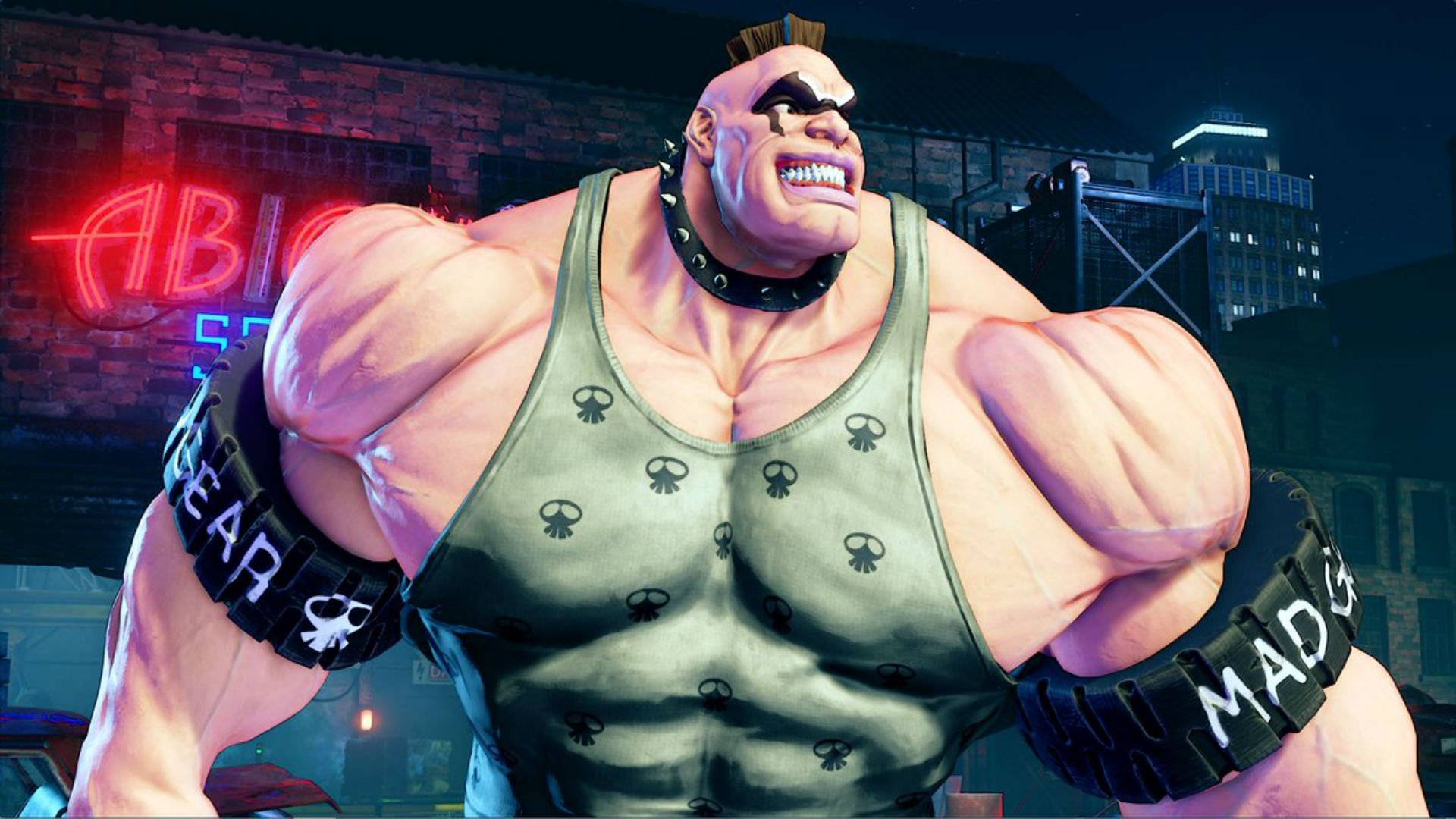 Wow, muscles not that big

Street Fighter V revealed a newer version of Final Fight boss Abigail with mixed results. The response may have skewed more toward negative, but after watching some footage of him I’m kind of won over by how big, dumb, and goofy this guy is. His skin may be a little lighter than his original design, but to me he seems different enough from Hugo to warrant inclusion (RIP Haggar).

Anyway, Capcom sort of gummed up the works in their reveal trailer for Abigail. While his stature is indeed large, it seems he isn’t as gross as he originally looked. Activating Abigail’s V-Trigger engorges his muscles with that sweet, sweet juice, and Capcom had him in that mode (without the smoking skin) for the duration of the debut trailer.

The players who have gotten their hands on Abigail have also confirmed that he won’t be immune to throws or mix-ups because of his size. I’m not sure if this new info is going to win over those who don’t like his inclusion, but I like his animations at least. Can’t wait to see what this new character is capable of, if anything. You can see him in action more below.