This isn’t how things go viral

Back in October last year people on the Internet started taking the cast of Final Fantasy XV, all sat in a car together, and photoshopping them into funny locations. Square Enix saw what the Internet had organically done and offered up higher resolution assets for creators to work with. Everyone was happy. 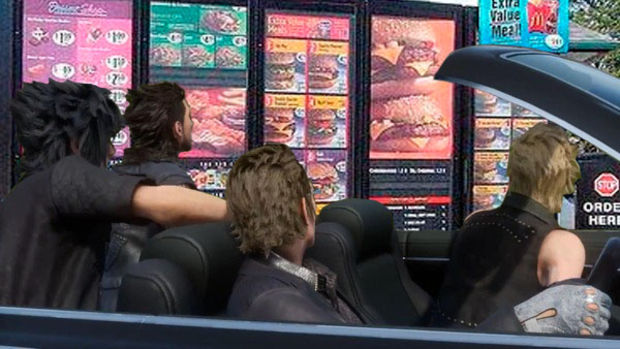 Capcom apparently saw the part of this where Square Enix gave out high resolution assets for photoshop purposes, but missed the part where the Internet organically agreed it wanted those assets.

Last night Capcom, from the official Dragon’s Dogma Online Twitter account, tweeted out this picture of some orcs. It seems to have picked some arbitrary image and asked that the Internet make it into the next viral meme. 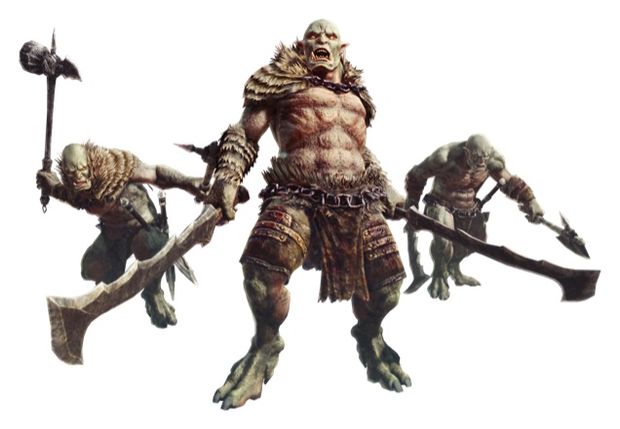 So, will you be using these assets to make a totally great meme for Capcom that goes super viral?