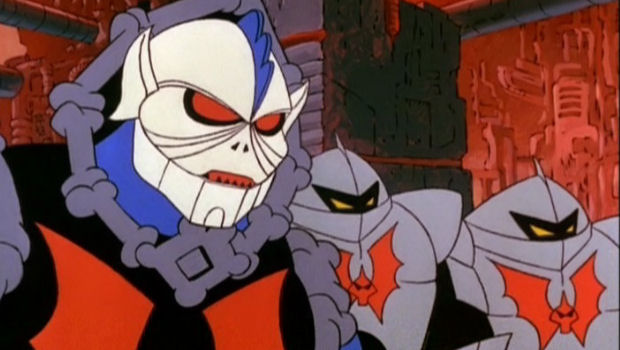 The “PSN hacking” controversy is done and dusted for now, but Capcom believes consumers aren’t so ready to forgive and forget just yet. According to the publisher, there’s still a level of wariness when it comes to trusting Sony with personal information again.

“We have seen on PSN, and probably Sony are in a better place to tell you this, that there is a resurgence in people buying the generic PSN cards in retail stores rather than putting up their credit card details,” said Capcom Europe head David Reeves. “I think in the future they will make more non-generic cards, like game branded ones, such as Street Fighter or FIFA, or even Modern Warfare. But the generic ones have done well.

“People are playing it a bit safe at the moment because the hackers will be back [laughs], that’s my personal opinion. I mean … they will right?”

PSN cards are my plan for the foreseeable future, and really it might be best to do that for everything, be it for Sony, Microsoft or Nintendo.