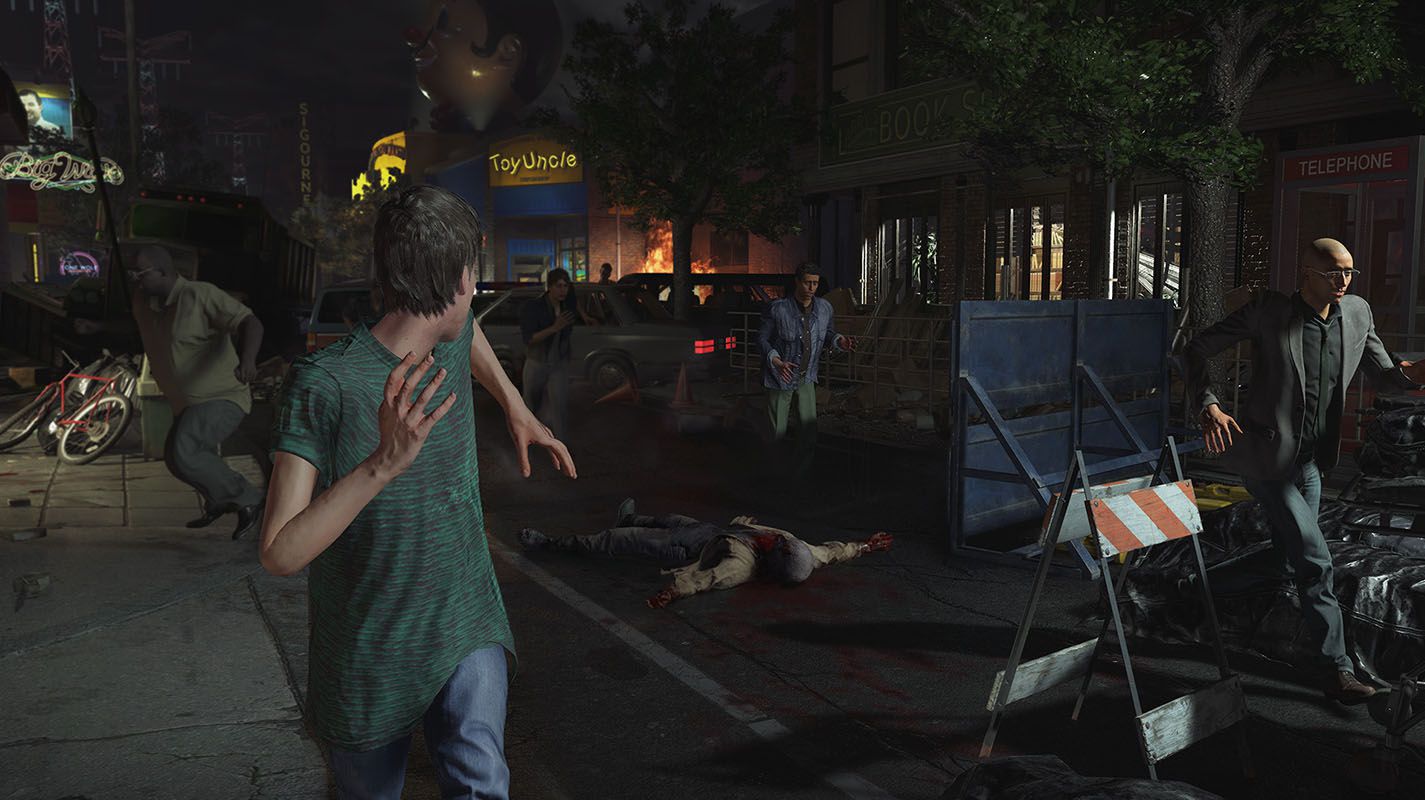 Also, some new details about the remake

The Resident Evil 3 remake has an outrageously short marketing cycle. Announced less than a month ago, it’s already releasing in early April. That’s not changing come hell or high water. Or a giant, scary-ass Nemesis.

In an interview with Famitsu (and as reported by IGN), Capcom showed great confidence that Resident Evil 3 is making its April 3 launch date. Producers Peter Fabiano and Masachika Kawata say that “There will be no delay,” adding that the game is approximately 90 percent done at this point.

In a separate interview with PlayStation Magazine UK, Capcom revealed a few more details about the remake. Mercenaries mode, which was a guns blazing race against the clock mini-game unlocked by beating the campaign, will not return. Also omitted are the live-action choices during cutscenes that influence later events. However, there’s confirmation that Carlos will be playable. There’s also the interesting note that the Nemesis was seemingly motion captured, as Capcom “created [it] in real life to be able to be scanned via photogrammetry.”

Changes were expected, especially given that Capcom considers this sort of a remake and a remix at the same time. We’ll see everything that’s new and different on April 3. That date sounds pretty firm.