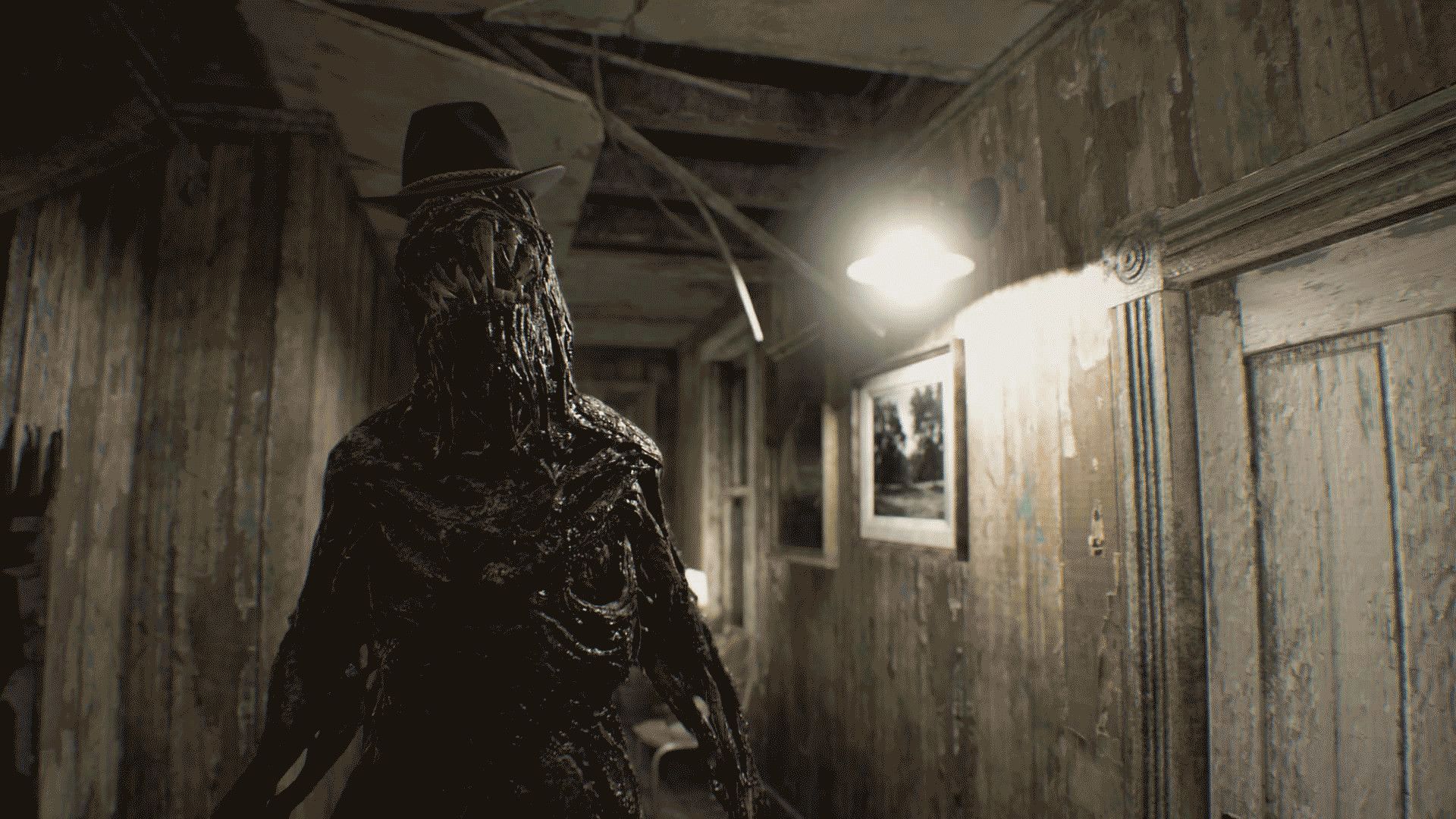 ‘It’s not just about commercial performance’

Publishers rightfully and obviously care about how much a game sells. Hell, anyone who’s selling anything cares about how much of that thing they’re able to sell. The more you sell, the more money you make. But Capcom says that sales aren’t necessarily the most important thing, at least from its viewpoint.

In an interview with Gamesindustry.biz, Capcom Europe COO Stuart Turner states that the publisher would rather see strong review scores than strong sales numbers. “And in some respects, getting some very good review scores counts as much for Capcom as a game that sells millions and millions and millions. We’d prefer a game that got a 9 and sold less, than got a 6 but sold more,” Turns said. “While we have shareholders to appease, it’s not just about commercial performance.”

This mindset isn’t all that surprising considering that Japanese developers certainly have a cultural pride in their work. Their games are their work, and their work reflects upon them and their company. Having a reputation for consistently making excellent games is about the highest accolade in this industry. That notion applies to all game developers around the world, not just the ones in Japan. Everyone wants to do well.

But, also, high review scores and high sales are often a “have your cake and eat it too” scenario — especially for a publisher that mostly pumps out triple-A titles. Capcom has put more of an emphasis on lifetime sales in recent years, rather than pinning high hopes on day one sales. Quality and profits often go hand-in-hand over a long timeline like the ones Capcom adheres to. In Capcom’s position, a 6 outselling a 9 is probably just an anomaly. The 9 will win more often than not, because making a quality product is the most bulletproof way to selling more copies.

Capcom: “We’d prefer a game that got a 9 and sold less, than a 6 but sold more.” [Gamesindustry.biz]