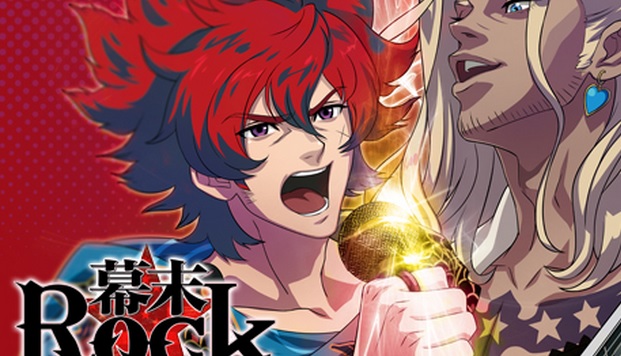 Capcom has revealed its TGS 2014 lineup, and it looks like there’s something for everyone. We have Monster Hunter 4G, Dai Gyakuten Saiban (the new Ace Attorney set in Meiji Japan), Gaist Crusher God, Kinki No Magna and Bakamatsu Rock Ultra Soul.

Missing from the list is Deep Down, which has been in and out of conventions since its announcement. Hopefully when it drops we don’t have to wait too long for a localization.