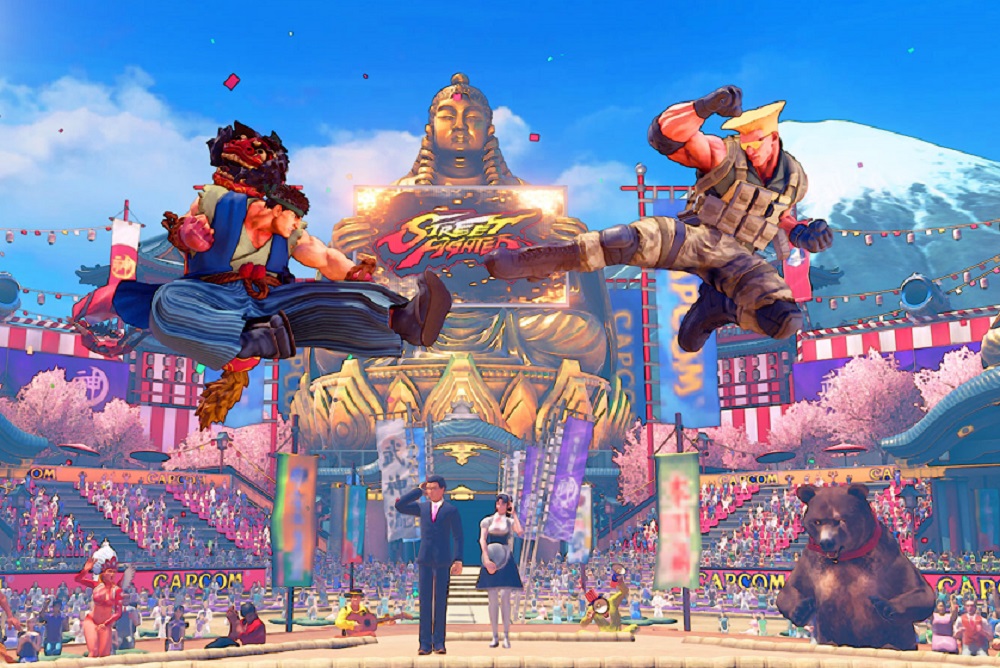 Legendary video game developer/publisher Capcom has restructured all of its esports and media licensing elements under the new banner of Capcom Media Ventures. This division will head up all matters pertaining to the Capcom Pro-Tour and other tournaments outside of Japan, while also supervising the distribution and usage of Capcom licenses in TV, film and other media.

The company will operate out of Los Angeles, renown not only for its connections to the film and TV industry, but also a popular location for digital warriors. “Los Angeles has become a major hub for esports production and it’s one of the global centers of Street Fighter fandom,” said Capcom Media Ventures CEO Midori Yuasa, in a press release. “Our presence in the city gives us intimate access to those resources and community thought leaders. In addition, there are obvious benefits for our media licensing team to be based so close to our Hollywood partners.”

Capcom has, in recent years, heavily stated its desire to dive full-on into the world of esports. The ill-fated Marvel vs. Capcom Infinite was designed to be the spearhead that would help the publisher blow up huge in esports. Then no-one played it. But it seems that for Capcom the dream is still alive, with plans to launch amateur and college leagues in some of their most competitive titles  – for example Street Fighter V – later in the year.