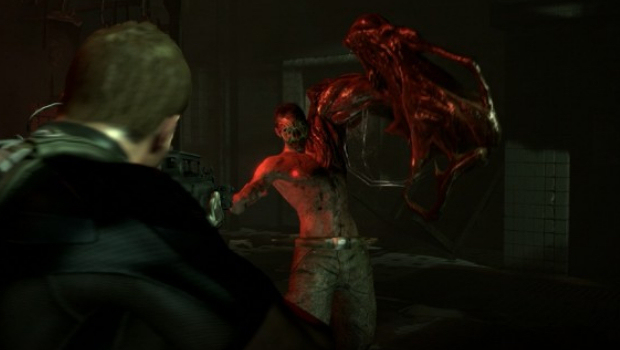 Capcom producer Masachika Kawata has made a claim that will likely upset Resident Evil fans who crave a return to the series’ past glories. He’s claimed that survival horror is too small a market for the very franchise that popularized it, and believes Resident Evil 6 needs to be more of an action game to perform satisfactorily at retail.

“[Resident Evil‘s primary games] need to be an extension of the changes made in Resident Evil 4 and Resident Evil 5,” he explained to Gamasutra. “I think that especially for the North American market, we need to keep going in that direction, and take that a step further. And that’s exactly one of the reasons that Revelations is the way it is.

“Looking at the marketing data [for survival horror games] … the market is small, compared to the number of units Call of Duty and all those action games sell. A ‘survival horror’ Resident Evil doesn’t seem like it’d be able to sell those kind of numbers.”

He conceded that Resident Evil doesn’t need to be a straight action game, and the goal is to have games that retain the series’ identity, but can expand “into other markets” as well as horror. So yeah, that’s why you can’t have any survival horror from Capcom anymore. Shame really, but hardly surprising. At least there are PC developers still brave enough to scare the crap out of us.