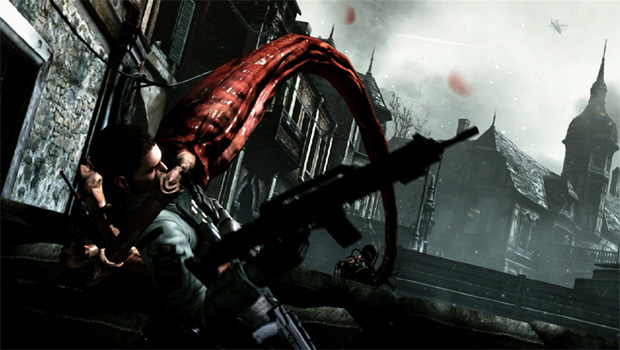 Capcom has provided some clarification on their plans regarding on-disc elements which appeared to be future downloadable content for Resident Evil 6, discovered by modders earlier this week. In a post at Capcom-Unity, the publisher explained that while some future content is stored on the disc, it is incomplete and will require a later download when the DLC releases.

Such content includes two new items soon to arrive, an extra-challenging difficulty mode (entitled “No Hope”) and a co-op partner for the bonus Ada Wong campaign. Additionally, Ada’s mission will now be available from the start of the game, as opposed to requiring the player to complete all three of Resident Evil 6‘s campaigns. No firm date has been announced for the content as of yet.

Free RE6 DLC inbound, plus some clarification [Capcom-Unity]