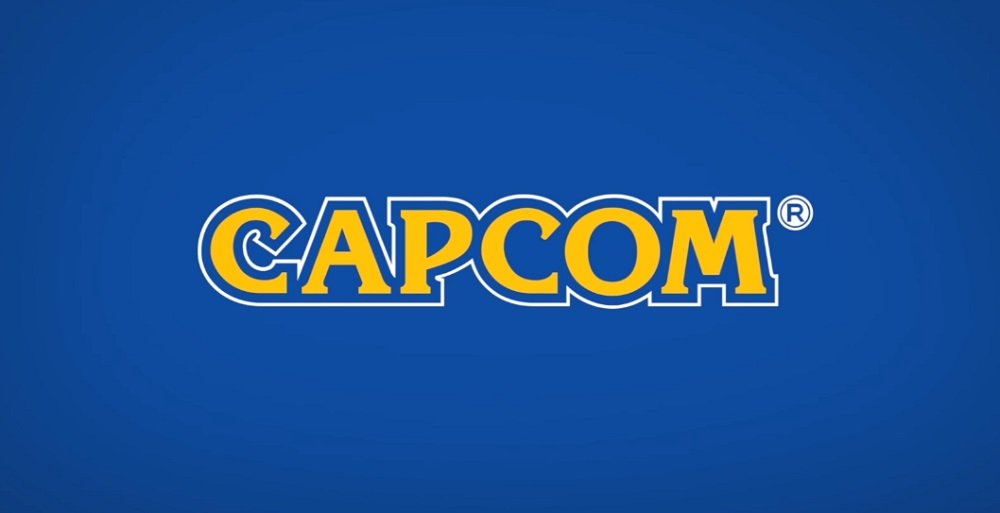 What’s in the bag?

Next month will see Capcom make an appearance at the 2020 iteration of Japanese anime convention Jump Festa. The publisher is bringing four hot titles to the event, at least one of which (as reported by Ryokutya2089) is rumoured to be an as-yet-unannounced release.

We already know that the popular adventure Monster Hunter World: Iceborne will be in attendance, as will the Mega Man Zero/ZX Legacy Collection, but two further games are still waiting to be disclosed, leading to murmurs among fans as to what the supposed “unannounced game” might be.

In the wake of recent rumours, no doubt many are hoping for the reveal of a Resident Evil 3 remake, but Capcom also recently stated its intentions to explore several “dormant IPs”, so we could see anything from the archives, or perhaps an entirely new IP altogether. Personally, I think Capcom would be more likely to reveal RE 3 Remake – if such a game existed – on a bigger global stage, such as The Game Awards or E3. But either way, we will keep you informed if any new details are forthcoming.

Jump Festa 2020 will take place at the Makuhari Messe in Chiba, Japan between December 21-22.