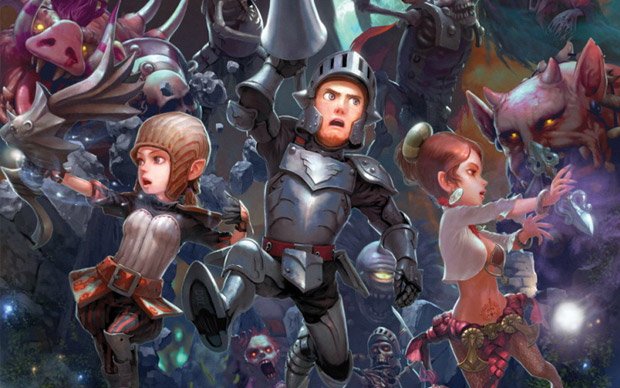 No plans for release in North America or Europe

What a strange thing it was to see Ghosts ‘n Goblins Online surface on Steam Greenlight. I’ve long wanted to try the game out for curiosity’s sake and although I never expected too much from it given the free-to-play premise, a localization would’ve be nice.

But we can’t have nice things, it seems. The Greenlight page is now long gone. A Capcom representative confirmed the removal in a statement provided to Polygon:

“The Steam Greeenlight page for Ghosts ‘n Goblins Online that went live yesterday was wrongly posted by the game’s Korean developer, Seed 9, and the page has now been removed,” the rep said. “Ghosts ‘n Goblins was released last year in Korea, China and Taiwan and currently there are no plans for the title to be released in Europe or North America.”

I’m now starting to wonder if I ever truly wanted to play this, or I just want something I can’t have.