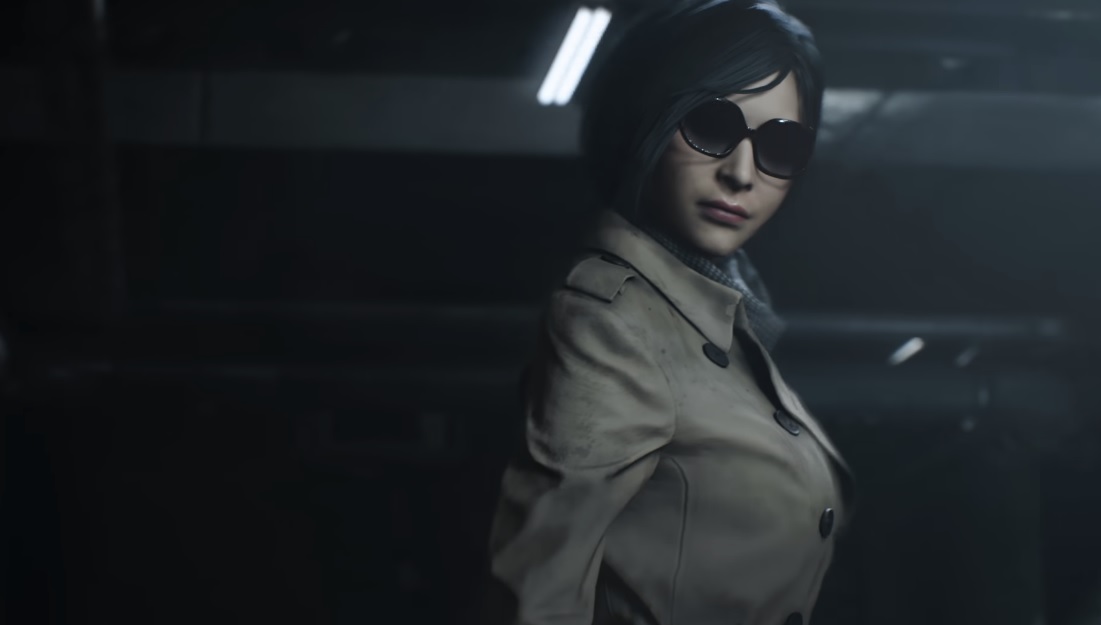 The Resident Evil 2 remake is wowing pretty much everyone who gets their hands on it, and this new TGS story trailer is a rather deep dive into the minds of our heroes.

Before reminding us that the “zapping” system (wherein players were able to essentially experience four nuanced versions of the game) has been eliminated, a fact they confirmed out of the gate at E3, Capcom delves into the concept of presenting two completely different campaigns for Leon and Claire, with the token meddling from agent Ada Wong.

If you’ll recall Capcom said that Ada will be getting an updated look in the Resident Evil 2 remake, and they meant it! She’s rocking that trench coat well and I have to say the outfit really suits her mystique.

Capcom is on a roll lately with Mega Man 11, Resident Evil 2, and Devil May Cry 5, among other upcoming revivals of their classic properties.