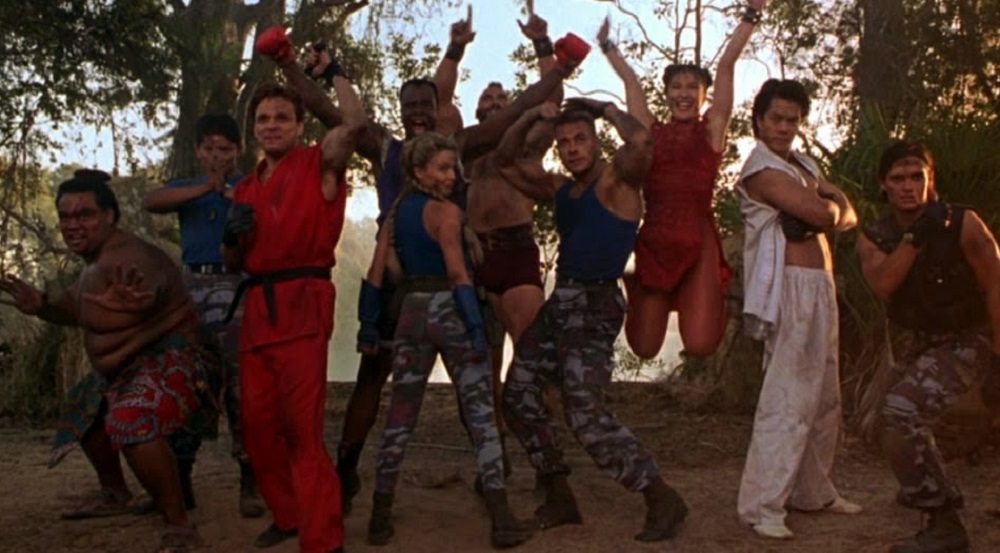 Where did your fighter place?

Back in October 2017, Capcom put out a poll asking fans to name their favourite Street Fighter character. Included were pretty much all characters from the mainline games and spin-off titles, even Captain Sawada from Street Fighter: The Movie got a look-in.

Over 150,000 fans voted and the results are now live. I will admit to being surprised by the top five. Not because they aren’t great characters, but I thought it’d feature more OGs. Poster-boy Ryu only just scraped into the high rankings. Further down the rankings, some franchise veterans, such as Dhalsim, were beaten out by characters like Oni… ONI!

Of note, the previously-existing SF characters, who are available now as part of Street Fighter V’s 2018 DLC, all made the top fifteen, funny that. I’d love to discuss the rankings further, but I can’t bring myself to spoil it for you wonderful guys ‘n’ gals, so check out the links below and see how your favourite fared.

Street Fighter V: Arcade Edition is now available for PC and PS4 in North America. The PS4 physical and digital release is now delayed in Europe until January 19. But existing SFV owners can download the expansion today.