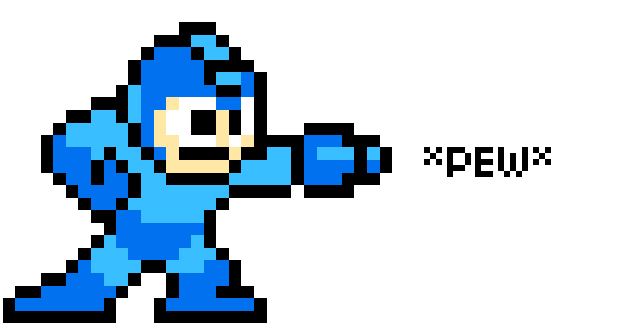 Mega Man has really run the gamut when it comes to the wide variety of games which have come out based on the franchise. Apparently, the well has not yet run dry, as Capcom is currently developing a Mega Man concept that could be an unexpected surprise.

In the upcoming sixth episode of our Bit Transmission podcast, we asked Capcom’s Seth Killian what might be next for the series. In response, he gave us a delightful tease, saying that the series still has, “some surprises in store for everybody.”

It’s good. I don’t want to say nobody has seen it coming. Somebody may have seen it coming. But it excited me and when I heard about the project, I was like, ‘Holy crap. That’s rad.’ I actually haven’t seen anything that’s going on with the project right now but the idea was exciting.

This is still kicking around as a concept. But there are exciting ideas in the Mega Man space.

You’ll be able to hear our complete interview with Seth when Bit Transmission releases on Wednesday. In the meantime, we demand your wild speculation. What could Capcom be up to with Mega Man?