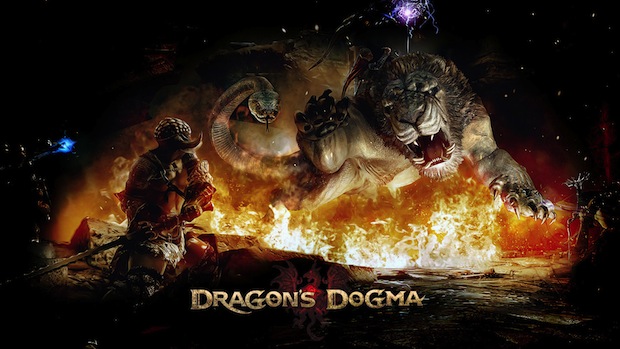 Well, look at you, Capcom! All in the black, with net profits up almost 300 percent (almost $16.9 million) from last year. Sales are also up about 56 percent. Projections were met.

What did the trick for the Japanese publisher this year? Digital, mobile and their online side did well, but they specifically called out Dragon’s Dogma, which has now shipped 1 million copies. They admit that the RPG struggled out of the gate in the west, but in the end exceeded expectations at home, and that the situation has “set the stage” for Dragon’s Dogma to become a series. This is the second time they’ve mentioned this, so it sounds like they’re serious. Great news.