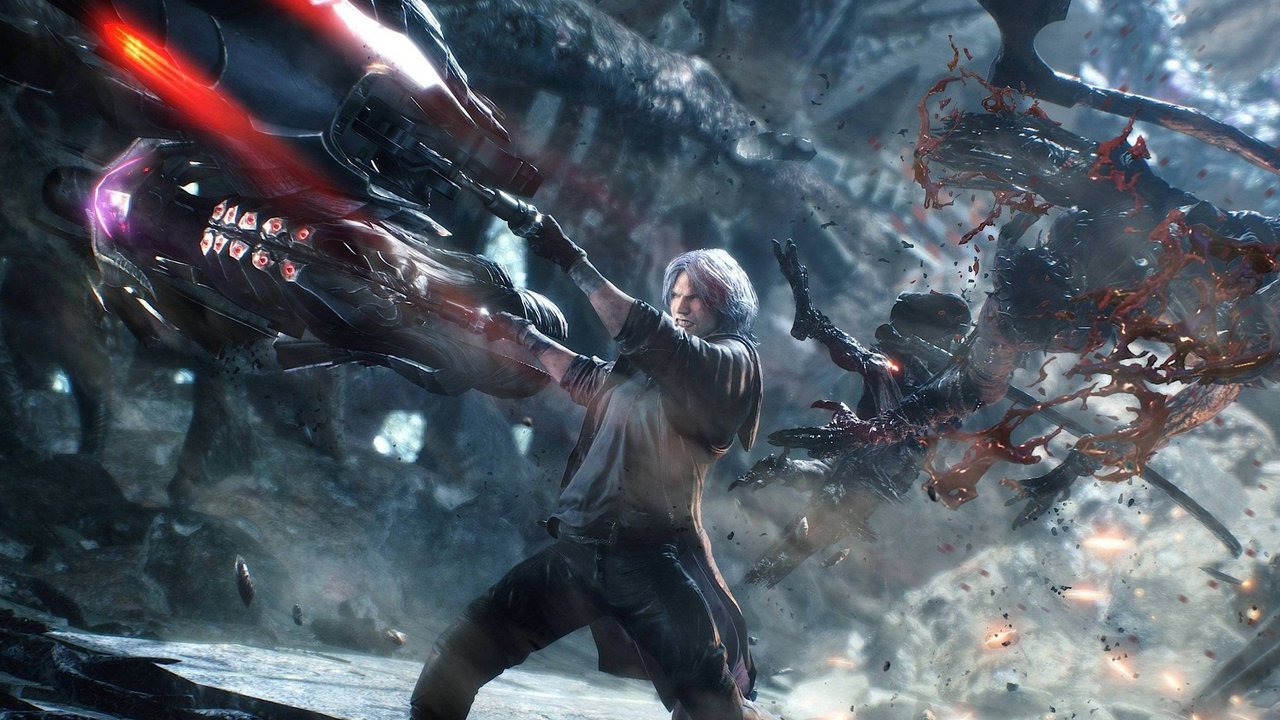 It’s the gateway to Dante in Smash

We still have no idea how Devil May Cry 5 is going to turn out, but with current DMC boss Hideaki Itsuno at the helm and some great demo gameplay so far, things look positive. When it does arrive on March 8 it’ll be welcomed by the PC, PS4 and Xbox One crowd, but naturally, not on Switch.

Itsuno and producer Matt Walker want to change that. Speaking to Express UK, the duo stated, “We haven’t announced anything for Switch, right…We personally would love to play a Devil May Cry game on Switch.” Walker adds, “I’m one of those guys that always, I want to play everything on Switch. I’m always asking for ports.”

Itsuno has already explained that he wants the character on Switch so that Dante can justify his spot in the Super Smash Bros. roster, so this lines up with their previous sentiment. Given how easily I can see a Devil May Cry HD Collection working on Switch and Dante in a theoretical season two Fighter Pass for Smash Ultimate, that could very well happen.