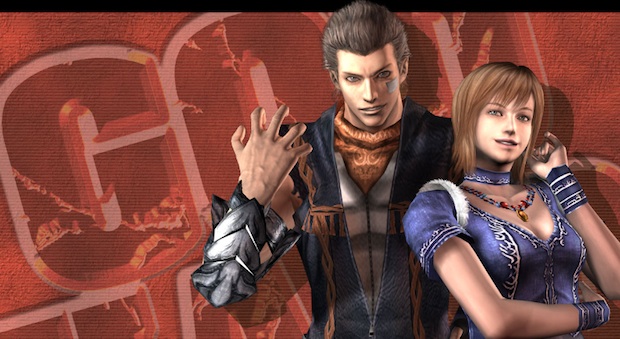 And so are we! Okamiden producer Motohide Eshiro says Capcom listens to fan demand, and if enough demand is there, Okami and God Hand could get sequels.

Eshiro told Gamesradar: “We’re certainly willing to explore the option of another Okami game if the market is there for it. If people want it, we’ll be pleased to deliver it. As for what hardware, it will depend entirely on what ideas we have and what the demands of the market are. We will pick the appropriate platform from there.”

I’m a huge fan of the crazy PS2 brawler God Hand, and would love an HD sequel on the PS3. Eshiro is also a fan, and he said that he’d like the game to live on as a series.

“I personally am quite the fan of God Hand,” he said. “I thought it had really dynamic gameplay of focusing not on blocking but on constantly dodging and moving. It was really fun and refreshing, and it would be great to see that turned into a series.”

If you’re game for either one of these game sequels, listen to Eshiro’s instructions: “Look up Capcom’s address online right now and send us some letters and see what happens. It gets a lot easier to push an idea through management if it looks like we have a lot of support for it!”