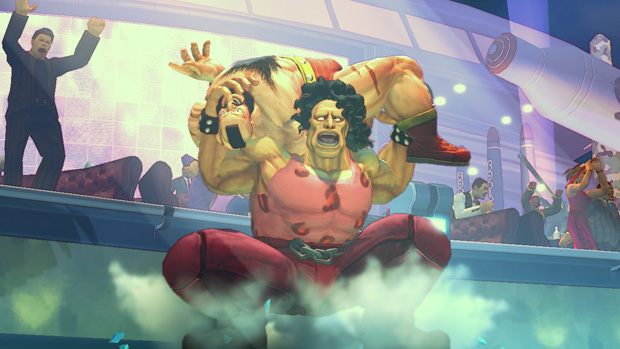 Fighting game fans have been playing Street Fighter IV for a long time. If we’re talking the Japanese arcade version — since 2008. That’s a really, really long time. But according to Capcom president and COO Haruhiro Tsujimoto, that will change eventually. The exec confirmed Street Fighter V as something Capcom definitely wants to do, and that it will fully make use of online play, as well as implement features that will welcome more newcomers to the genre.

On the difficulty curve, Tsujimoto stated, “We’d like to steer away from making the next game such that skilled players will win, but unskilled players will lose almost instantaneously.” They’re also looking into better spectator tools, including the option to watch high-level players to up your skills. The PS4 and Xbox One platforms were specifically mentioned as targets.

That all sounds well and good, but there’s one point that bothered me — Capcom is looking into potentially adding a pay model to give newer players an advantage. I don’t even want to know what this could possibly mean.