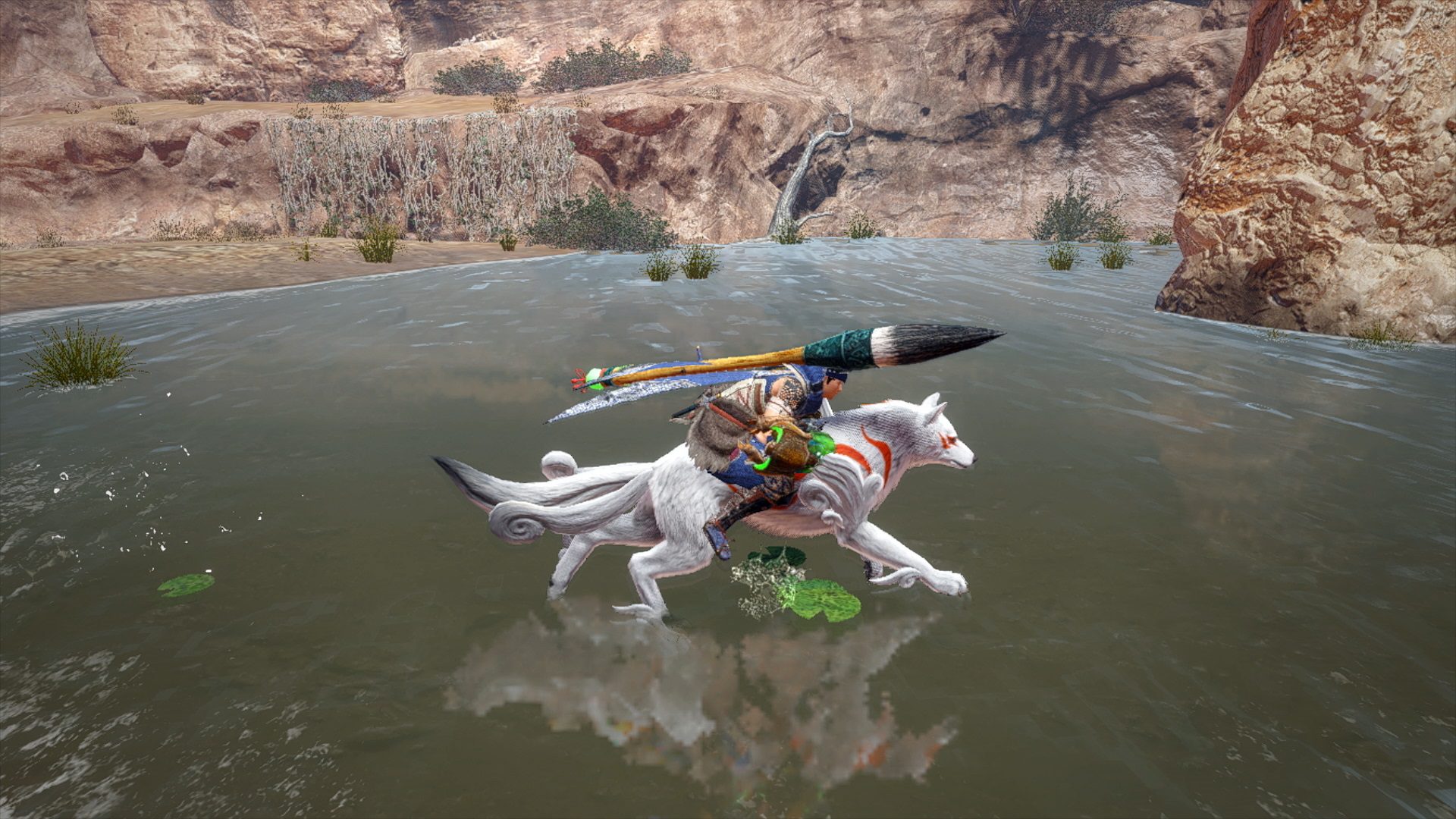 Just this morning Capcom doled out patch notes for version 3.2.0, which fixes numerous bugs and most importantly, adds the weekly event quest cadence to the game. In fact this patch is nearly all bug-related, as it fixes roughly 40 issues with the game, while adding Arabic language support. It’s a hefty one!

It’s going to be interesting when the PC edition hits next year and just…has all of these incremental updates, and presumably all DLC and every event in the history of the Switch version.

You can find the patch notes below, or again, on the official site.