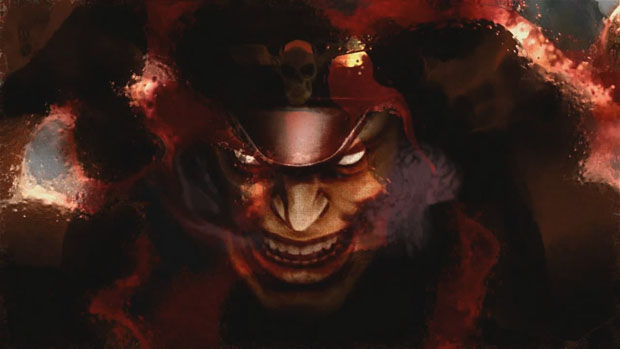 We tip our hats to Capcom for all of the PC love. They’ve been pretty serious about bringing their games to Windows PCs, and that comitment continues with some of their biggest franchises, all coming this summer.

Wow, Capcom! Way to take care of PC gamers, guys. A high-resolution watercolored Street Fighter IV sounds amazing to me — I can’t wait to see it.

PC gamers: which of these do you plan on picking up?