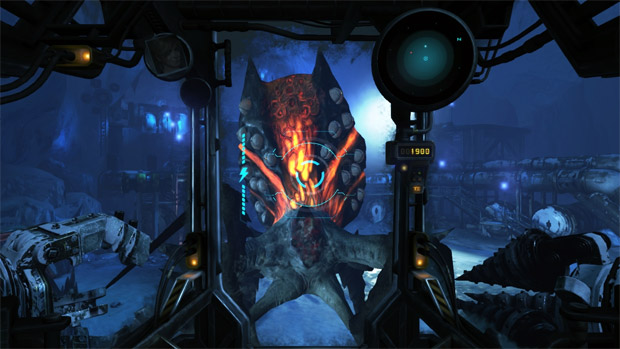 In an updated release schedule, Capcom has listed Lost Planet 3 as releasing on August 27 and August 30 in North America and Europe, respectively. If you’ve been keeping an eye on this third installment — someone’s got to be, right? — you’ll recognize this as a slight delay.

The PC, Xbox 360, and PlayStation 3 title was previously slated for a June 25 release in North America. For as much as I want to take a wait-and-see approach for Lost Planet 3 coming off of its predecessor, it’s good that Spark Unlimited is branching out with, in this case, first-person mech gameplay. I’d rather they try something different and fail than never try at all.