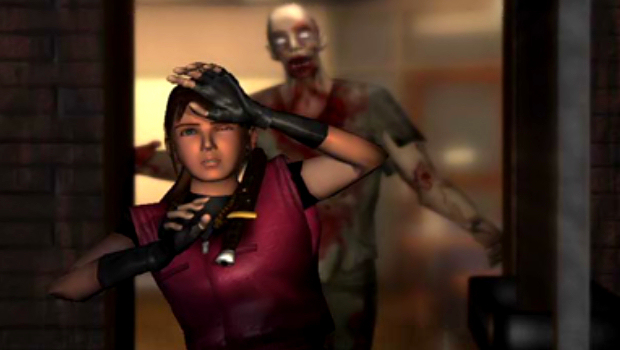 If you come, Capcom will build it

A Capcom producer has said that Resident Evil 2 could get a full-on remake, provided it sees enough of an outcry from the fanbase.

“If the fans really clamor for it; if there’s a groundswell of support for remaking that game, then I think that’s something Capcom would take under consideration,” producer Yoshiaki Hirabayashi told GameSpot. “Just to lay all the cards on the table, that way there’s no rumor-mongering or things like that, no, we are not working on a Resident Evil 2 remake as of now.”

Talk of a Resident Evil 2 remake goes back at least as far as 2008. It’s one title that Capcom’s often shied away from exploiting though, which is weird. It’s found at least a dozen ways to repackage the first Resident Evil, so it makes sense to finally start moving onto the sequel.