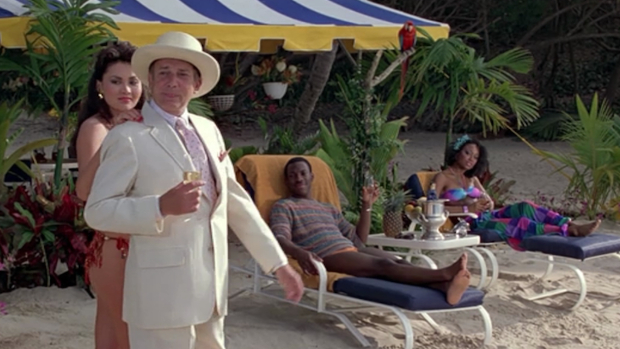 More quarter 1 for the fiscal year 2015 fun times. Capcom. Haven’t heard much out of them while we wait for Monster Hunter. Their E3 line-up was slim. I played the 3DS port of the Ace Attorney trilogy.

So, Capcom? Its numbers say it’s still making money. Not Monster Hunter 4 money, but that comes next.

“[M]inor titles and repeat sales accounted for most of the lineup during the period under review due to a lack of major new titles.” While net sales were down almost half compared to the same quarter last year, operating income came closer to doubling (75.3% growth).

Guess doing things like reviving Breath of Fire with a browser game is paying off financially.