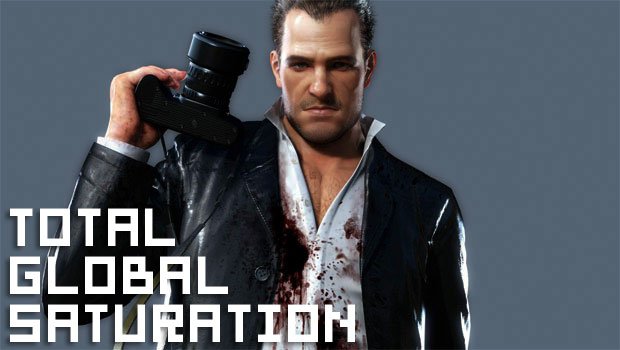 Notice how many games these days feature an inappropriate appearance from Dead Rising‘s Frank West? Tatsunoko Vs Capcom, Lost Planet 2, probably Marvel Vs Capcom 3, Left 4 Dead 2… and that’s all just in the past year. Though Frank may not be starring in Dead Rising 2, this forever-limping, wars-covering (y’know), penis-nosed journalist with the zombie curse and a heart of gold is clearly here to stay.

While recording the latest episode of Dtoid’s Bit Transmission podcast, Capcom’s Seth Killian volunteered his insight on the mindset behind the Frank West overload of late.

For better or for worse, (Capcom of) Japan has understood that ‘the West’ likes Frank. So maybe that’s why he’s called Frank West? I don’t know… Rightly or wrongly (Capcom of) Japan is convinced that Joe Six pack here in America love God d*mn Frank West. He will be making appearances in as many games as they can get him into.

Seth went on to (jokingly?) tease that Frank is sure to be in the next Puzzle Fighter, which caused dear Topher to immediately melt into a puddle of sweat and desire. Tune into the show tomorrow to hear for yourself. It’s quite a treat, listening to the sound of a human being melting.