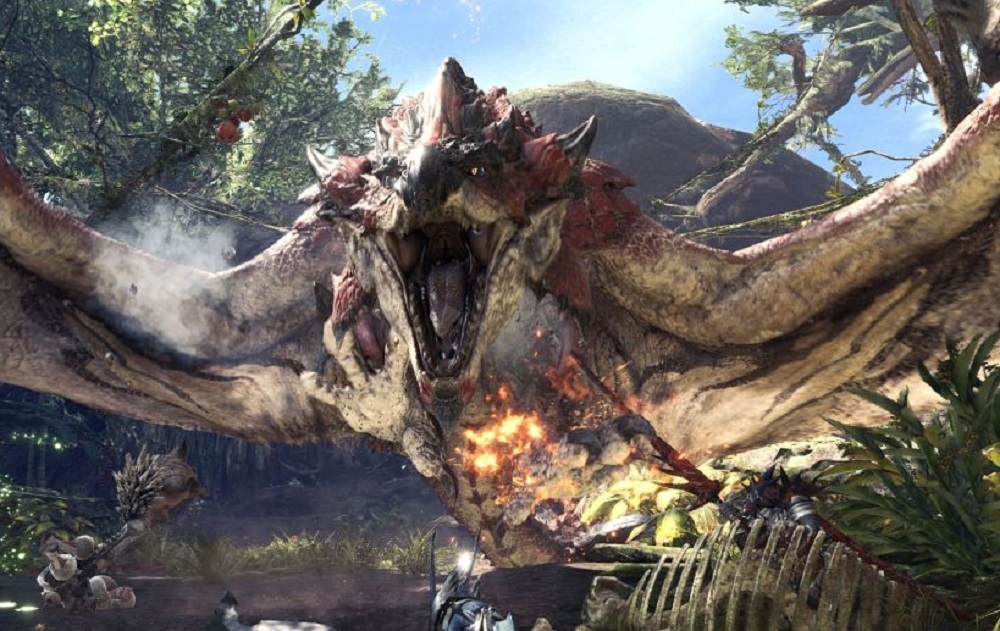 Take a sneak peek at the hunting grounds

In the lead-up to the release of hotly anticipated open-world game, Monster Hunter: World, Capcom will be releasing a series of videos taking a look at the game’s locations and inhabitants.

The first six videos, which run a mere six seconds each, can be seen below. They feature glimpses at some of the game’s wild and wonderful creatures. These include Anjanath, Jagras, Rathalos and Kulu-Ya-Ku, as well as giving us a look at the lush greenery of The Ancient Forest. Anjanath could use some Sudafed.

Monster Hunter: World launches January 26 on PS4 and Xbox One, with a PC release to follow thereafter.