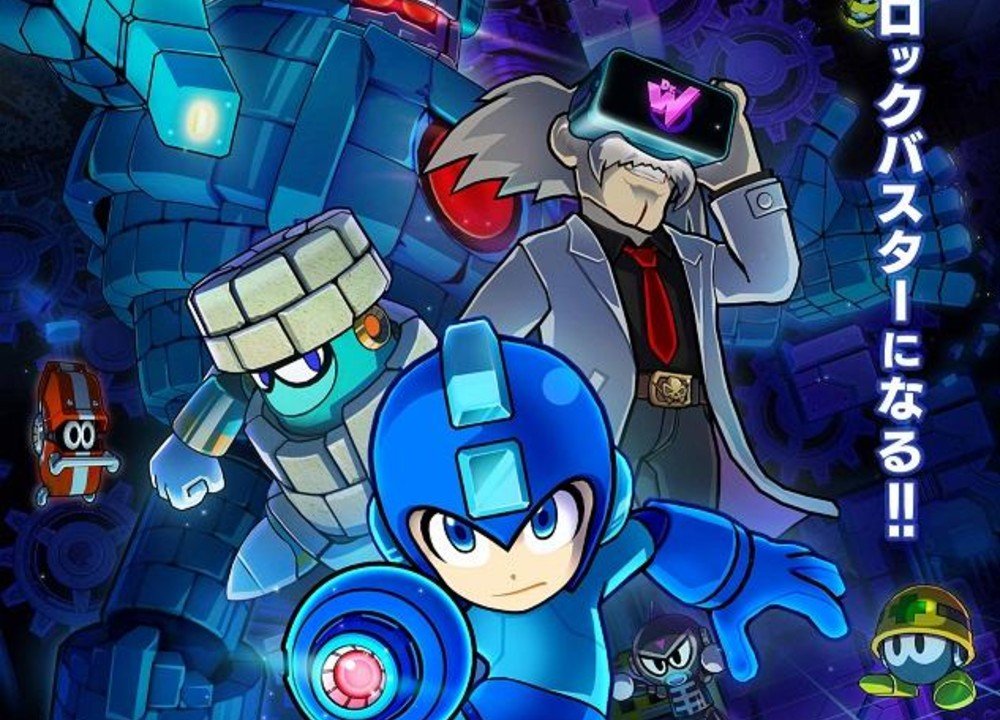 I’m pretty much always thinking about when I’ll return to Japan, but these region-exclusive event announcements only make it easier. Revealed this morning on Capcom’s official amusement landing page, Mega Man VR will allow players to experience the world of Mega Man 11 through a VR lens.

The big catch —as a lot of these special projects tend to roll with — is that it’s exclusive to a physical location in Japan. That location is Capcom’s store at Plaza Ikebukuro, a self-described “entertainment plaza” facility that opened in mid-2019. There are no plans to release it on home devices at this time.

Amazingly, there’s a cute little story to this VR spinoff (Dr. Wily is trying to hack the VR world, so Mega Man has to fight back with VR tech developed by Dr. Light).  It’s confirmed to be a single-player experience, though the event-based multiplayer VR space is still growing.

Capcom says that you can check it out at Plaza Ikebukuro starting on July 18. Demos will run from 10AM JST through 9:45PM JST.