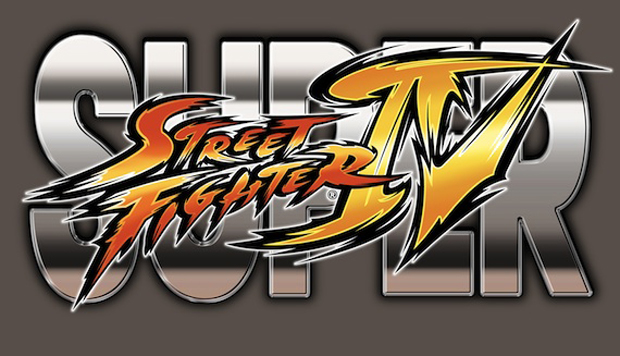 Capcom Japan is holding a contest for their release of the arcade versin of Super Street Fighter IV. They’re looking for a good catch phrase for the game’s release, and they’ll actually reward the best phrase with their names in the game’s credits.

On the contest’s official page you’ll find that the phrase has to start with “Ore yori Tsuyoi Yatsu…” or “Someone stronger than me…,” and has to be contained within 16 characters, in Japanese, of course. This ties in to previous catch phrases for earlier titles in Japan, all of which sounded similar.

The submission page will be open through June 30th, and the winner will be announced on July 20th.