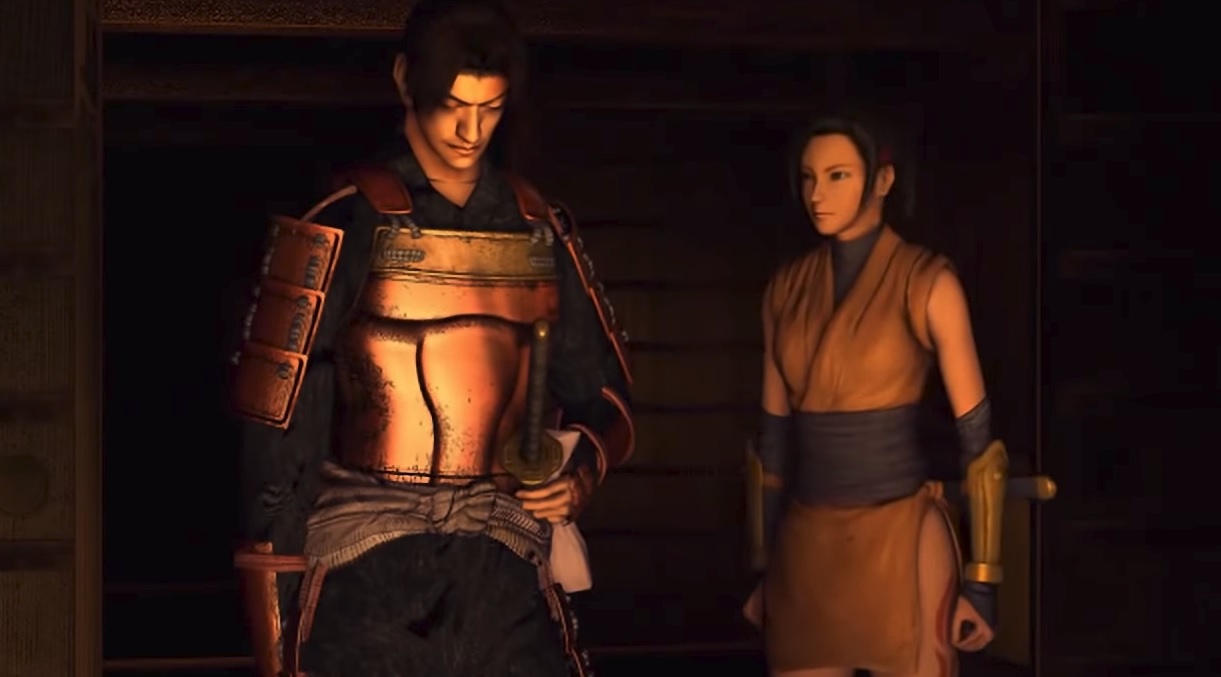 After a lengthy hiatus the Onimusha series will return in 2019. Onimusha: Warlords, the first game in the series, is getting a remaster for PC, PS4, Xbox One and Switch, and as it turns out Capcom is putting in a little more effort than most for its return.

The entire Japanese voice cast has been revealed by Famitsu, signaling that Capcom will be re-recording dialogue for the remaster. Samanosuke will once again be played by Takeshi Kaneshiro, the original voice of the character throughout the series. Several others, including the voice of the evil Nobunaga Oda, have changed: you can find the rest of the cast below.

Capcom is currently doing some interesting things with bringing back old properties, both remastering and remaking classics in the same breath: sometimes mixing the two within the same series (Resident Evil 1 got the former treatment while Resident Evil 2 is getting the latter). With the similarly structured Onimusha and Resident Evil getting another shot, it’s entirely possible that Capcom could revive Dino Crisis.