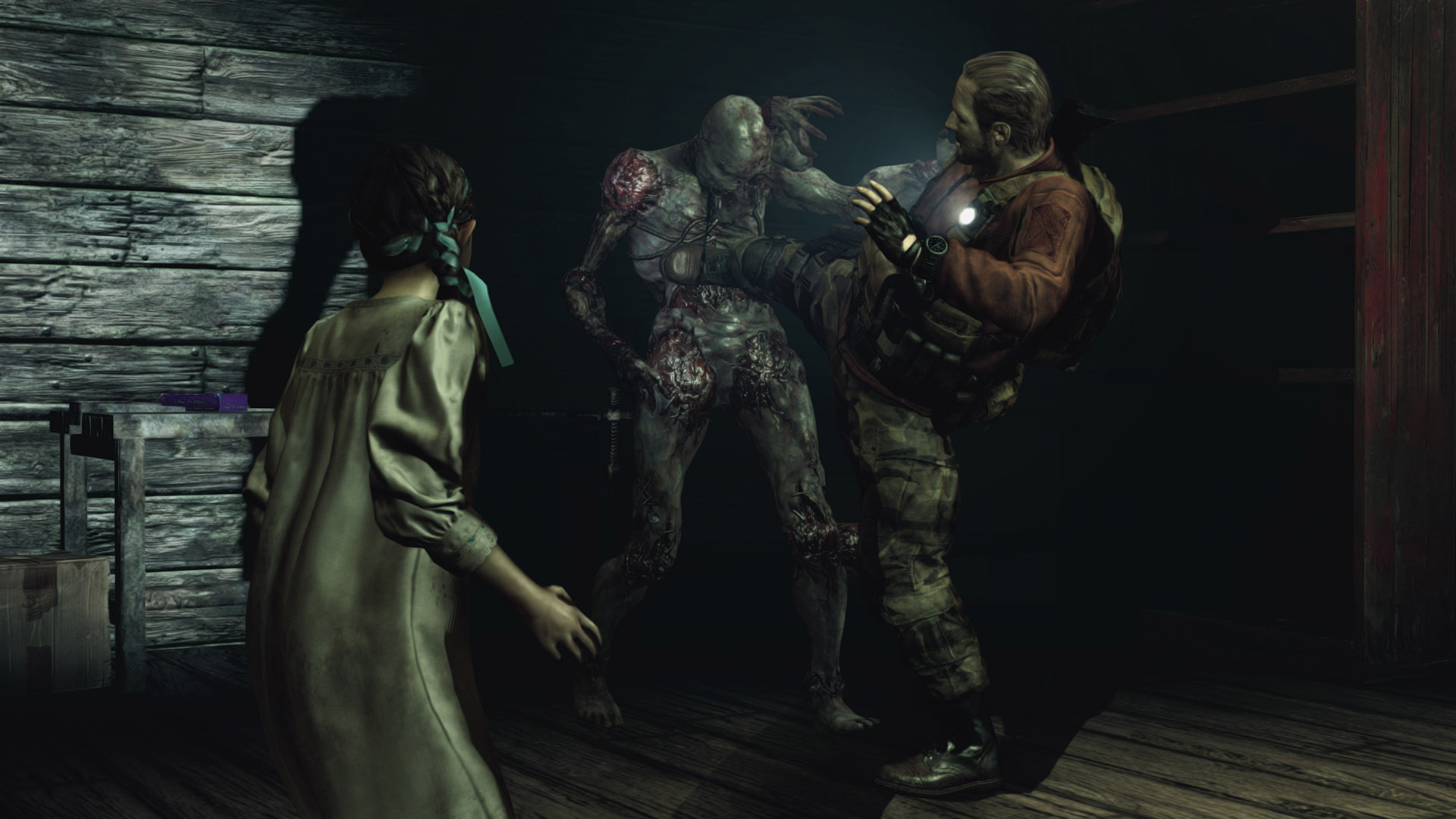 Capcom might end up being a port factory in the future. And if that’s what it takes for them to stay in business, more power to them. While I love the idea of every developer taking giant risks and making new IPs constantly, having a world where Capcom is pumping out good remakes and preserving their history for posterity is better than world without Capcom at all.

Someone took note of their recent strategy and asked how the Nintendo Switch falls in line with that during their FY2016 Q2 Question and Answer Summary — to which they responded, “we’re researching it,” adding “However, we do feel that there are differences in the desired direction and the play-style of the Nintendo Switch and those of the PlayStation 4 or Xbox One. At Capcom, we determine which platform to release a title for after considering the features of both our software and the hardware in question, believing we must bring the enjoyment of our games to their maximum potential. As a software publisher, we endeavour to develop games that offer enjoyment best suited to each piece of hardware’s features and target users. Following first party, in order to introduce our own content we are currently moving forward with internal planning and analysis as a partner company.”

So while it’s far from a confirmation, the Switch could end up being a much better home for third parties than the Wii U. I mean, Capcom already has a good relationship with Nintendo by way of the Monster Hunter series, but bringing in more demanding games, like potentially Resident Evil 7, could be a bigger plus for them. It would also be a no-brainer partnership, as Nintendo is still going to be putting out innovative first-party games for the Switch, leaving Capcom even more room to deliver ports.