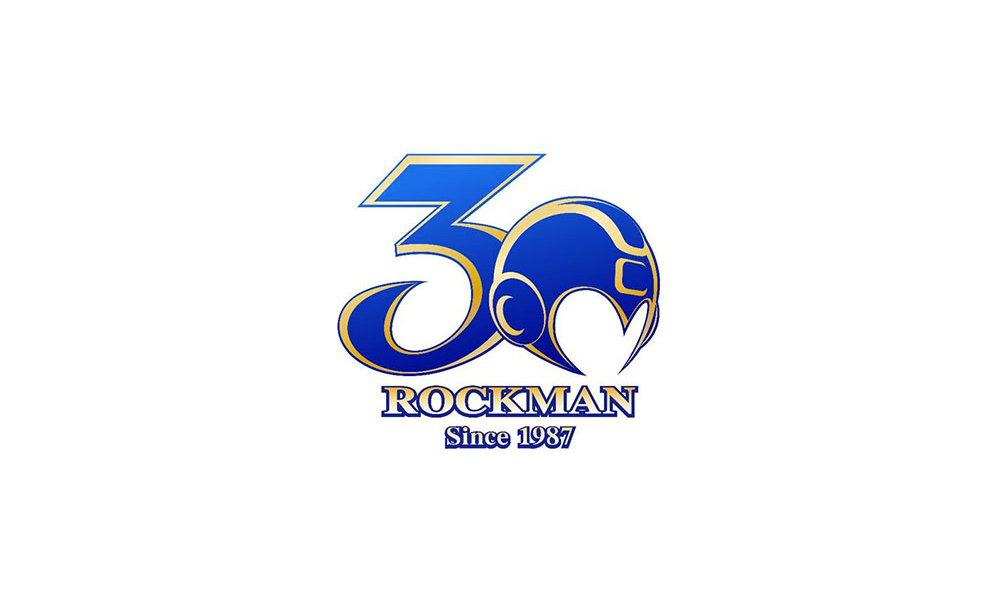 Will it be more merch?

We went through this already at TGS this year — Capcom is hosting a Mega Man anniversary stream, and you shouldn’t get your hopes up.

On December 4 at 11AM PT, Capcom will stream live on Twitch to celebrate the 30th anniversary of the series. Capcom is enticing people by simply stating “you won’t want to miss it,” but Legacy Collection 2 producer Kazuhiro Tsuchiya recently tried hyping it up a bit more, saying that “Capcom has not forgotten about Mega Man.”

Interestingly enough speaking to both Japanese and western fans alike, apparently the former followed that advice and didn’t think there would be more than pageantry at TGS, and the latter thought there would be a new game announcement somehow. Don’t let that happen again!