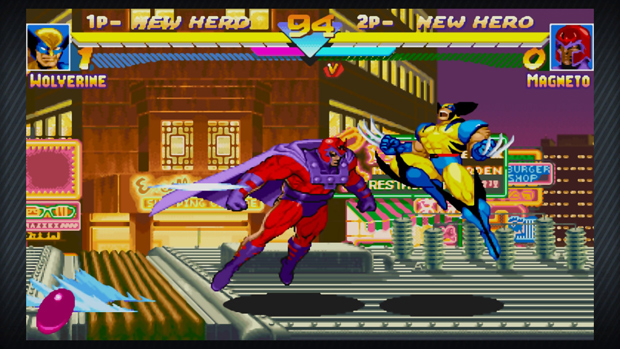 It’s a shame when companies delist digital-only games but it’s even worse when they don’t give a heads up. Capcom had the courtesy to let us know that Marvel vs. Capcom Origins is coming off PlayStation Network on December 23, 2014 and Xbox Live Arcade on December 31, 2014.

Not much time left, then. Origins is a two-game compilation from Iron Galaxy Studios featuring Marvel Super Heroes (Infinity Gems!) and Marvel vs. Capcom: Clash of Super Heroes.

Wishing I had downloaded this in a sale given the current, presumably final $14.99 price tag.

Last Days for MVCO on PSN and XBLA [Capcom-Unity]