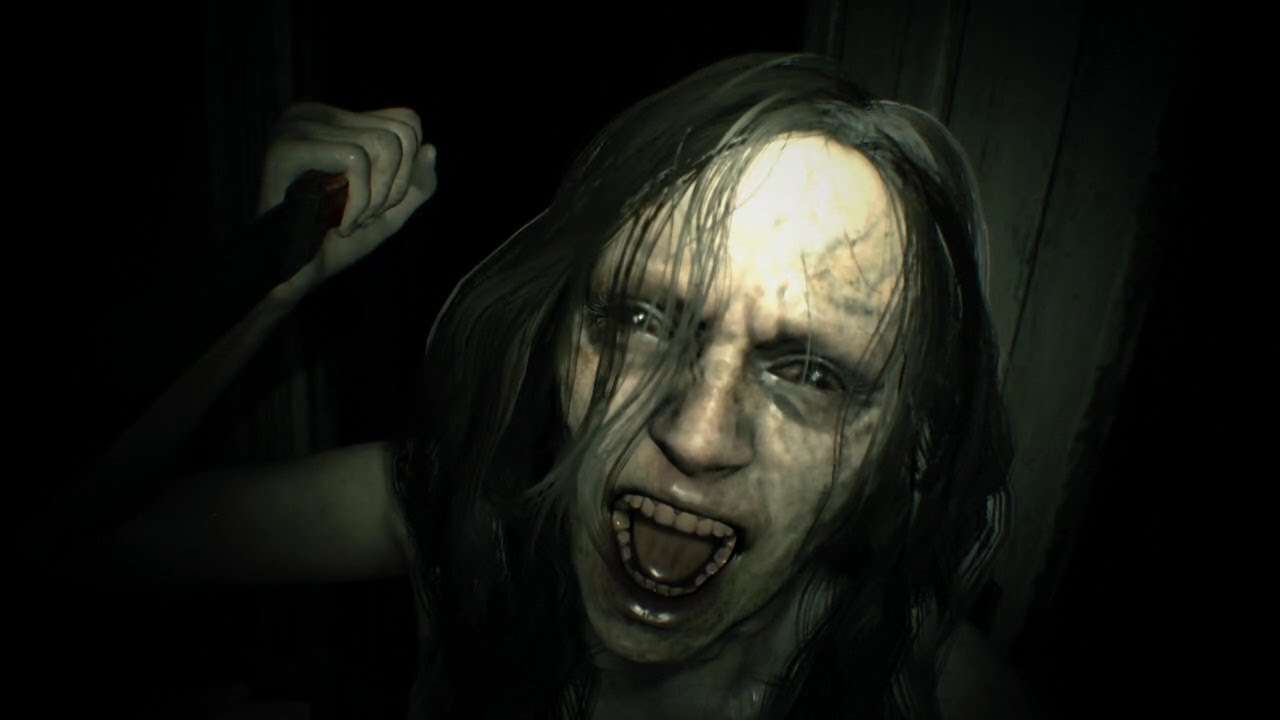 Reveal is evidently right around the corner

We’re due a new Resident Evil in just four days (read our review, by the way!), but that hasn’t stopped people from looking one game ahead. There are new rumors regarding the next Resident Evil, and they allude to a very different experience than we’re used to.

Capcom insider Dusk Golem says that the next Resident Evil game is “by far the biggest departure the series has ever taken, to the point that [he expects] a lot of people will be pissed off about it when it gets revealed.” However, Dusk Golem also mentions that internal testing indicates it’s “high-quality.”

We’ll possibly find out what all that means sooner rather than later. This next Resident Evil is allegedly launching in 2021 and has been in development since late 2016. Further, Dusk Golem says that Capcom’s reveal will be “really soon.” We’re working with short timelines here.

for about for about 3-3.5 years). It’s development is very similar to the original Resident Evil 3, not the remake, but I won’t expand on what I mean by that until later. The announcement for it will be really soon, and it’s by far the biggest departure the series has ever taken,

(3/3) to the point I expect a lot of people will be pissed off about it when it gets revealed, but they should be open minded. Internal testing and the like show it’s high quality game, and I’m quite excited for it.

A separate leak from January indicated that this new Resident Evil would star Resident Evil 7‘s Ethan, again be first-person, include werewolves as a prominent enemy type, and wouldn’t be titled Resident Evil 8. The werewolves bit certainly qualifies as a departure, but Dusk Golem’s tease almost makes the new game sound like it’s something fundamentally different than straight survival horror. If he’s spot-on, we’ll find out soon enough.