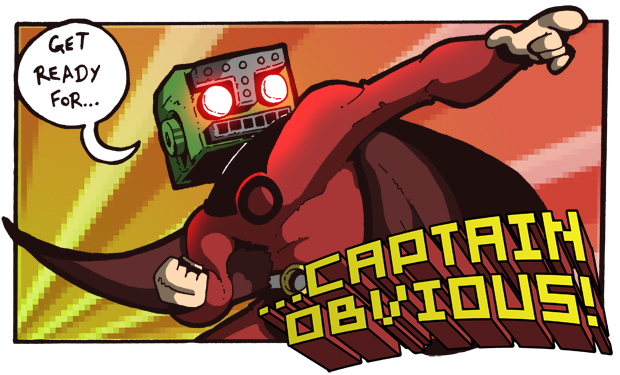 A lot of publishers have been having trouble figuring out how to make more money off their Wii games. We’ve heard from some folks at Capcom say that “hardcore” gamers have moved on from the Wii, or that there was never an consistent audience for “good” games on the console to begin with. Keep in mind, the people making these statements generally don’t make videogames; they just publish them. They’re the guys who hire the artists and designers to create games; the money men who are generally more concerned with tracking trends and chasing demographics than actually making anything.

Ask an actual developer at Capcom what he thinks of the situation, and you’ll get a different answer. When I asked Ryota Niistuma (producer of multiple Wii games for Capcom) about the process of designing a game for the Wii, his answer was simple. First, he tries to think of a good idea for a game. Then, if it looks like it’s going to be a Wii title, then he tries to think of ways to use the Wii’s unique features to the game’s advantage.

Crazy, right? Why does he go about it this way? Why doesn’t he start from the ground up with tons of specific gimmicks and tricks? Well, I guess it’s because “good games will sell, regardless of what console their on.”

Note that he did not say “You need to track demographics and sales data of other games to figure out exactly what sells and what doesn’t, then try to make a game that will definitely make you ten times what you spent on it.” If he did think like that, I seriously doubt he’d have produced a game like Tatsunoko vs. Capcom, and I’d also seriously doubt that I’d like his games so much.