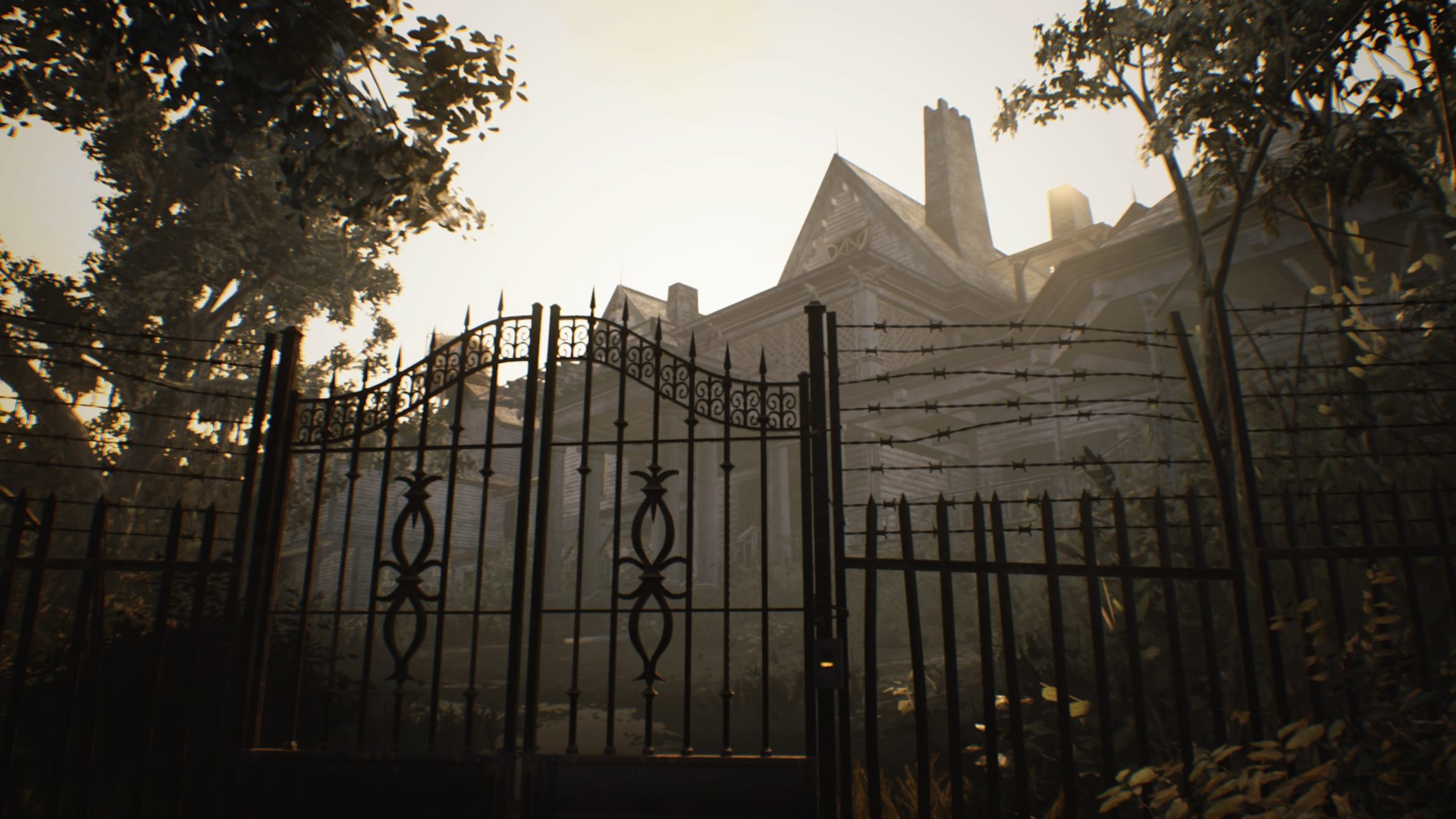 Past platinum, onto diamond

Resident Evil 7 is a very good game, and it’s one of 2017’s most pleasant surprises so far. After so many years of not quite delivering what Resident Evil fans want, Capcom took things in a new direction and gave the series new life. Now, the publisher anticipates that will eventually translate to many many sales.

As part of its year-end fiscal duties, Capcom fielded questions from investors. One of them asked for insight as to how Resident Evil 7 has sold so far. Capcom called it a solid start at 3.5 million sales by the end of fiscal year 2016, but that it wants to achieve 10 million lifetime sales.

The reasoning for this ambitious goal is basically that the publisher was able to squeeze that many sales out of other Resident Evil titles, so why not this one too? Capcom states: “The lifecycle for games is growing longer, driven by ongoing digital sales; as a result, Resident Evil 4, 5 and 6 have each sold more than 7.5 to 10 million units cumulatively (including catalog and re-release sales). As such, we will work to achieve 10 million cumulative lifetime unit sales for Resident Evil 7 as well.”

Knowing how Capcom operates, it’ll probably get there. Get ready to see a lot of eventual re-releases of Resident Evil 7 in the coming years. Nothing’s confirmed yet, but we all know it’s going to happen over and over again.