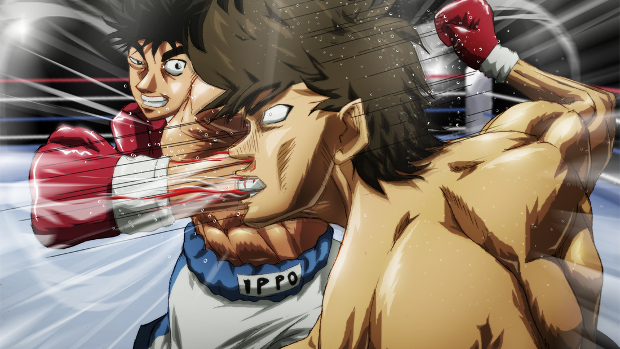 Brought to you by Ono tweets

Ono fielded a few questions following the tweet, noting “we’re making preparation for development in just now” and “I don’t know that our target platform. ;P.” Not much to go on, but I appreciate the smiley face.

What would you like this new fighter to be? A revitalized classic? A new IP? More Street Fighter? I hope it stars Josh Brolin from The Goonies, a bunch of Wiccans, boxer ghosts, Cloud Strife, and Samuel Gompers. .