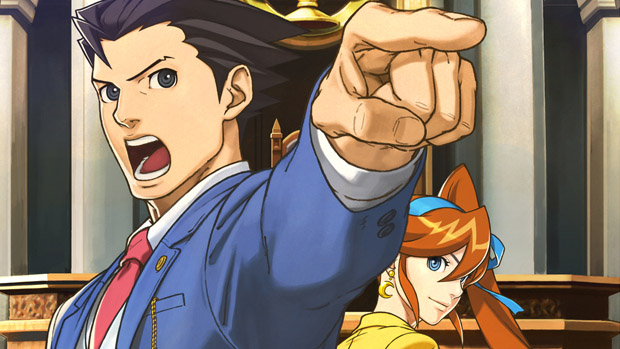 Company to reaffirm its place in the fighting scene as well

Taking part in a massive group interview, over at 4gamer, a few of Capcom’s lead developers have shed some light on what’ in stow for the Japanese company in the new year.

While many of the announcements were merely teases of what’t to come, Phoenix Wright: Ace Attorney – Dual Destinies director Takeshi Yamazaki did confirm that his team has begun work on the next title in the series.

Kenji Sugiura, producer of Dungeons & Dragons: Chronicles of Mystara, confirmed that another classic from Capcom’s historic stable of games will be revived by the end of 2014. What that title is, is still a mystery, but he did specify that the announcement would come around the time the weather warms. If I were a betting man, I’d put my money on a new Ghosts ‘n Goblins.

Perhaps the most interesting thing mentioned in the interview — at least for fighting game fans — was said by Kazunori Sugiura, Deep Down Producer, regarding how Capcom is set on reaffirming their presence in the fighting game scene.

Capcom is already set to release Ultra Street Fighter IV by next summer, so does this confirm we are going learn about the company’s first next-gen fighter in 2014? Maybe it’s a new Darkstalkers game… ha who am I kidding?