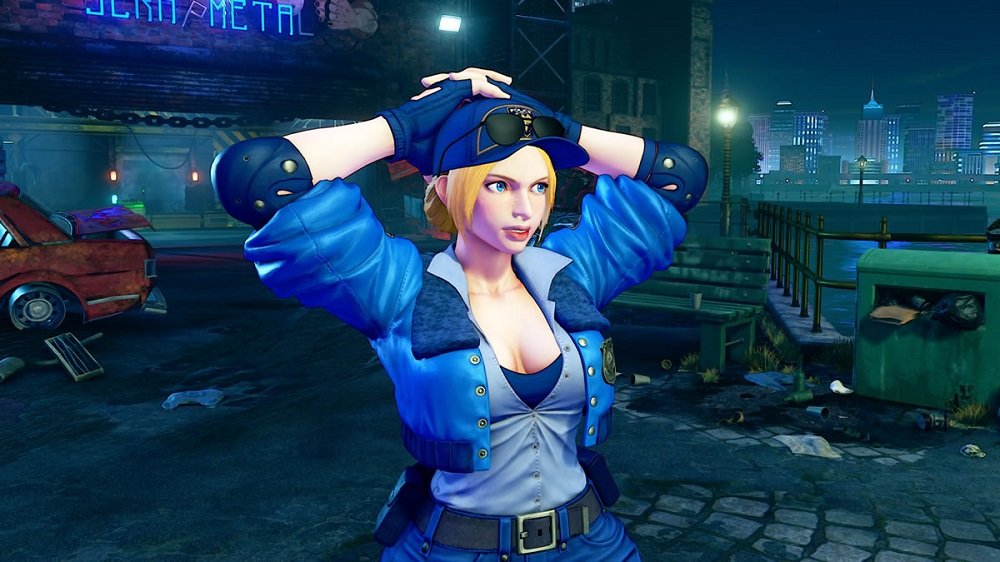 It was a little bittersweet for Team Capcom at this year’s Evo 2019 tournament. While the company can certainly be pleased with a well attended and very exciting Street Fighter V event, their big surprise of revealing three new characters, to be released that very day, had already hit the newsreels earlier in the week, courtesy of an accidental leak by Steam.

Still, the addition of E. Honda, Lucia and Poison isn’t the be all and end all for Street Fighter in 2019. In fact, producer Yoshinori Ono has already given the community a heads-up that there are more surprises to come toward the end of the year. Given that November-December sees the final leg of the Capcom Cup, it can be taken as read that we’ll be hearing some exciting news.

There were a lot of community murmurs doing the rounds in recent months that SFV would be seeing an overhaul announcement at Evo, with fans predicting new characters, mechanics, stages, perhaps even a full re-titling. But that wasn’t to be. I’d like to see that, personally, but I feel the cash register delivery style of SFV blocks the possibility of a full on re-release, or the launch of a “complete edition”. There’s simply too much on the market to be sold as piecemeal items now. Did you see the literal catalogue of items advertised during the breaks yesterday? It felt like a cable shopping channel.

I’d love to be proven wrong, however. If Capcom wanna drop “Super Street Fighter V” next year. I’m all up for it.