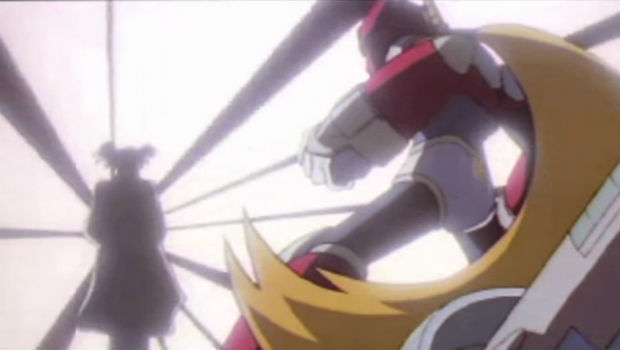 The upcoming Mega Man R20+5 mega-tome has a few bombshells to drop on us when it finally hits stateside, but for now, we have a translation of a crucial part of Mega Man history compliments of Reploid Research Lavatory.

When asked if there was a clear timeline that linked the Mega Man and the Mega Man X series, Capcom responded with, “Of course there is such an outline, but don’t expect an official announcement of it. Players have always enjoyed using their imaginations to come up with their own conclusions, and we wouldn’t want to take that away from them…

Astute fans will remember a clear cutscene in Mega Man X4, that explicitly implies that Dr. Wily created Zero, or Mega Man: The Power Fighters, that also clearly showed the “girlie-looking long-haired” Zero in the works at Wily labs.

This has lead many fans to believe that one day, the after the Zero project was completed, Zero went “on a rampage and killed everyone from the original series,” (also known as “The Cataclysm Theory”) but that is not, in fact, canon.

So basically, the lore is there for the taking. You already have both the X and the Classic series explaining the link. All Capcom needs to do is pull the trigger. But just like Nintendo’s refusal to share Zelda’s “timeline theory” until finally caving with Hyrule Historia, I have a feeling this one will get out eventually.