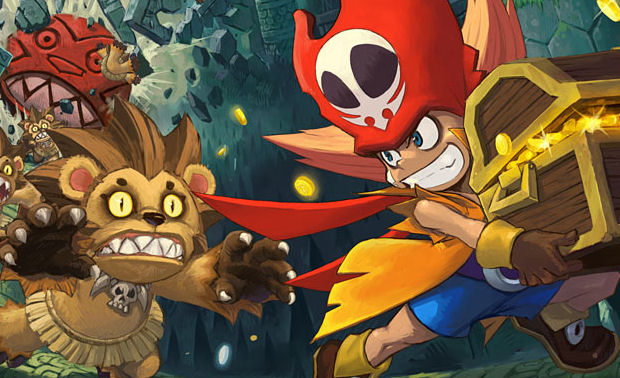 Capcom’s at it again. Following on from one representative’s negative comments and the subsequent backtracking from Capcom Europe, director of communications Chris Kramer has talked about how hard it is to sell a game on the Wii. Never fear, though. He has a solution.

“If you’re not Nintendo, it does seem harder to make money on the Wii today compared to the PS3 and the Xbox 360,” he explains. “It’s a very tough market to crack and is ever-shifting … Third-party publishers are having a hard time determining who the Wii audience is. You can no longer say it is solely casual gamers or that only E-rated games own the space.”

Capcom’s answer is simple. It plans to publish less Wii games, but make sure that all those games are top quality: “In 2010, you won’t see as many Wii games from Capcom, but the ones we release will be much larger, event-size games. I also expect to see the market dominated more and more by Nintendo releases with fewer games from the major third parties, like EA, Activision, and Ubisoft.”

An interesting approach, and we’ll have to wait and see how it works. So far, the Wii market has proven especially resistant to non-Nintendo products. At least ones that aren’t absolute garbage.