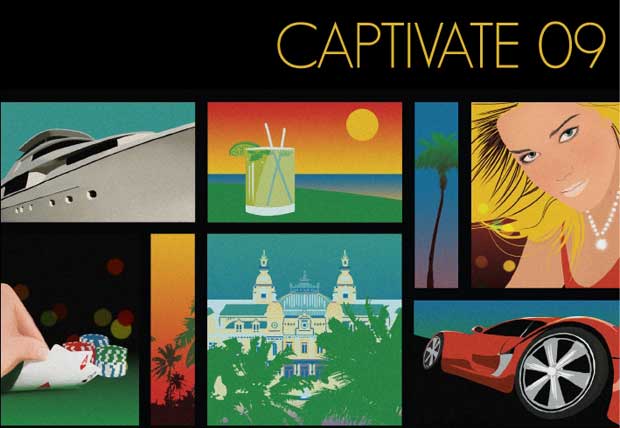 Today, Capcom confirmed what we had been hearing for awhile — their CAPTIVATE media day will take place in Monte Carlo this year.

That’s right, Capcom has decided to hold a typical gamer’s day in the “jewel of Mediterranean,” laughing in the face of a tough economy. What will they be showing off? Well, what’s been confirmed so far is what you’d expect: Dead Rising 2 (including a new trailer and actual gameplay); Lost Planet 2; a new playable build of Dark Void; Spyborgs for the Wii and its new look; Resident Evil The Darkside Chronicles; and more. By “more” we mean new, previously-unannounced games. What, did you think Capcom have shown their entire hand for 2009 and 2010 yet?

Sounds hot — last year’s CAPTIVATE event in Las Vegas was a great time, and a slew of information about Capcom games flew right out of that one. Unfortunately, it doesn’t look like we’ve been invited to partake in the festivities, but that doesn’t mean we won’t be keeping a close eye on what comes out of Monte Carlo later this month.