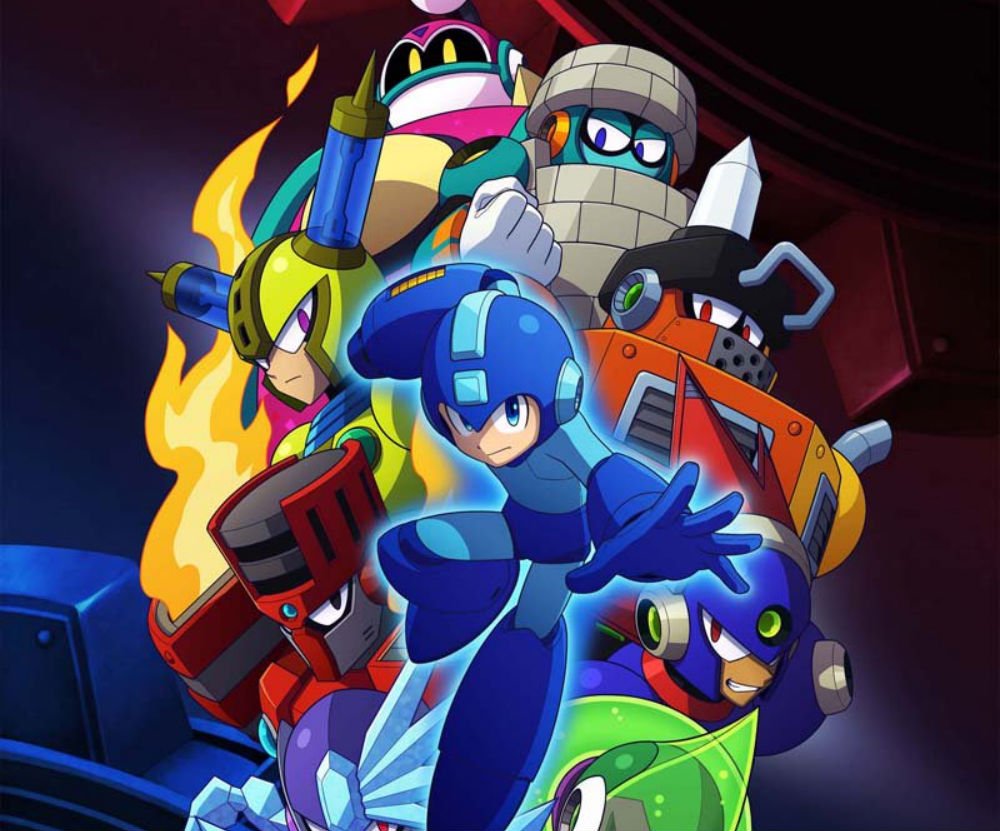 I’m trying really hard to stay away from Mega Man 11 footage as best I can, but Capcom seems pretty darn confident about it given that we’re seeing playthroughs of entire stages pop up on YouTube. Now we’re getting a better look at Blast Man’s level by way of a CapcomTV broadcast (captured by YouTuber Kira A), but more importantly: a glimpse at the game’s challenge mode.

Right now it’s just a teaser shot of the challenge UI, which at the moment only showcases a brief timed bout with Torch Man — which you can view in the below video. Mega Man 11 is seemingly packed with extra gametypes, as Balloon Attack, Jump Saver (limited jumps), Score Attack are all confirmed on top of the aforementioned timed mode.

Mega Man 11 is still set for an October 2 release. The Switch is getting an optional amiibo pack-in set, and Japan will host a pretty expansive special edition. It’s also hosting the first official Mega Man guide since 2009.