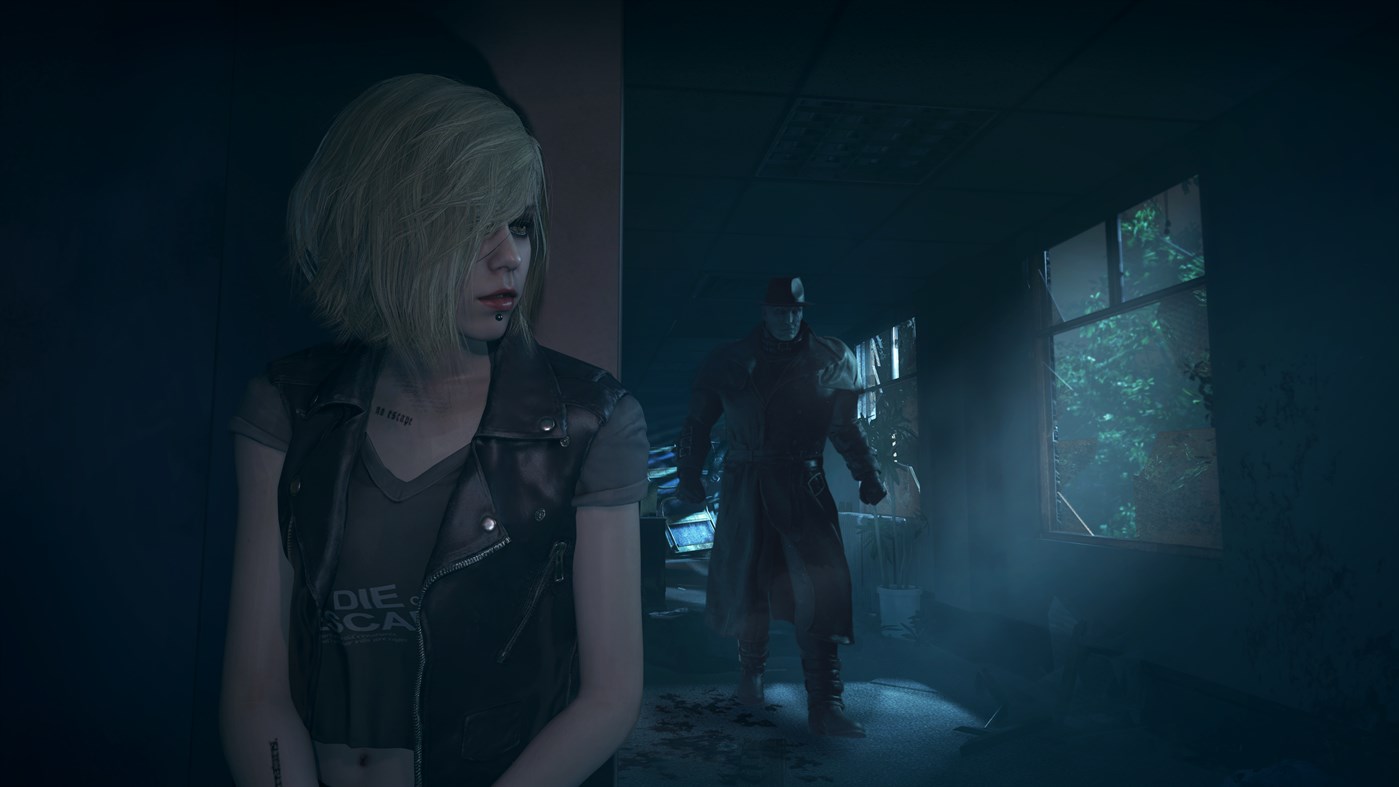 Xbox is good to go, though

Your Nemesis might be a towering bio-weapon monstrosity, but the nemesis of Capcom right now is those danged technical snafus. Due to unforeseen problems, Capcom has delayed the Resident Evil Resistance open beta on PC and PS4.

Due to technical issues, there is a delay for the RE Resistance Open Beta on PS4 and Steam. The XB1 version is unaffected and is available. We’re working to resolve the issue as soon as we can and will keep you updated. Apologies for the inconvenience.

There’s no word as to how long Capcom expects the postponement to last, or any specifics as to what’s causing the delay. But, something isn’t working as intended and the curtain isn’t ready to rise on this show. The Martin Sandwich stays in the fridge.

That’s only on two-thirds of platforms, however. The Xbox One open beta is taking place as planned right now. Here’s the link to download the beta on Xbox. It’s scheduled to last until Resident Evil 3‘s launch day on April 3. We’ll update this post when the beta is ready to go on PC and PS4.