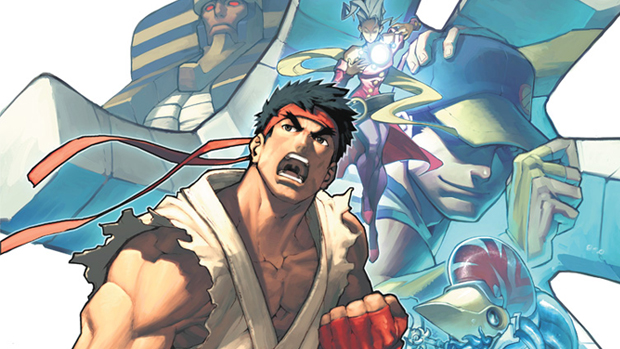 Capcom Fighting Evolution is hitting PlayStation Network next week, the sweet-sounding raconteurs of the PlayStation Blogcast have revealed.

Widely viewed as a disappointment, the crossover fighting game lifts characters straight from previous Street Fighter, Darkstalkers, and Red Earth titles; and haphazardly unites them under a common banner. The title felt dated and devoid of inspiration when it initially hit shelves nearly a decade ago, and seems unlikely to have aged like a fine wine in the interim.