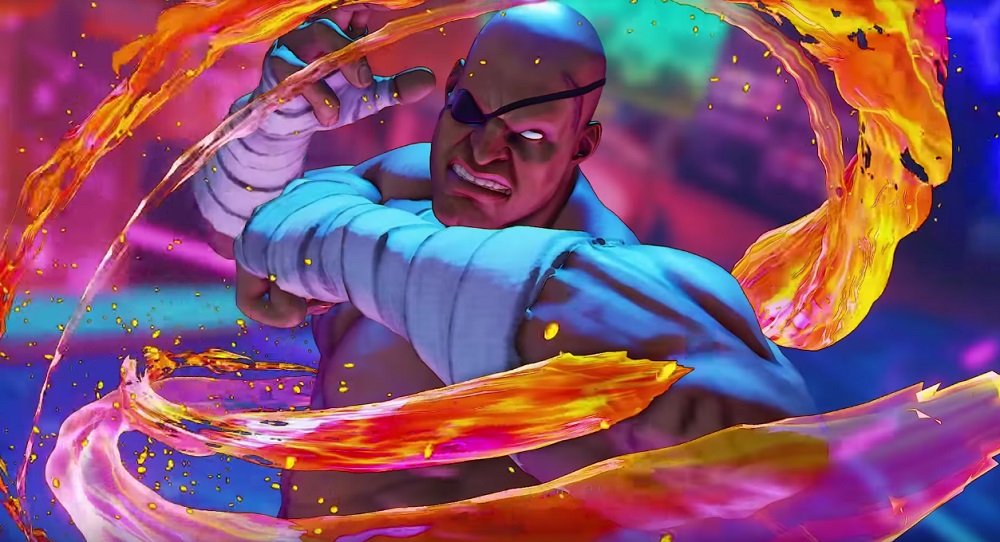 The King vs The President

At EVO 2018 this weekend, we got the surprise announcement from Capcom that Street Fighter V’s next DLC characters were ready to go, with both dropping into the fight the very next day. The Capcom Fighters channel is already on the case, having released two new videos showcasing the new challengers.

First up is The King of Muay Thai, the boss of the original Street Fighter, and a morally-conflicted man of honour, Sagat. Fans have long been clamouring for the the lanky kickboxer, who returns armed with his trademark zoning skills, along with his feared Tiger Knee and Tiger Uppercut. Sagat has always been a force to be reckoned with, and his SFV iteration will only strengthen his legacy.

And now for something completely different. Newcomer G has been shrouded in mystery ever since his first reveal. But now, the eccentric Presidential puncher is ready to throw his stovepipe hat into both the political – and literal – ring. G fights at close-range with staccato punches and Terry Bogard-style wheel kicks, with wall-rebounds and well-timed juggles a key factor of his extended combos.

Both G and Sagat are available to purchase now in Street Fighter V, available on PS4 and PC.