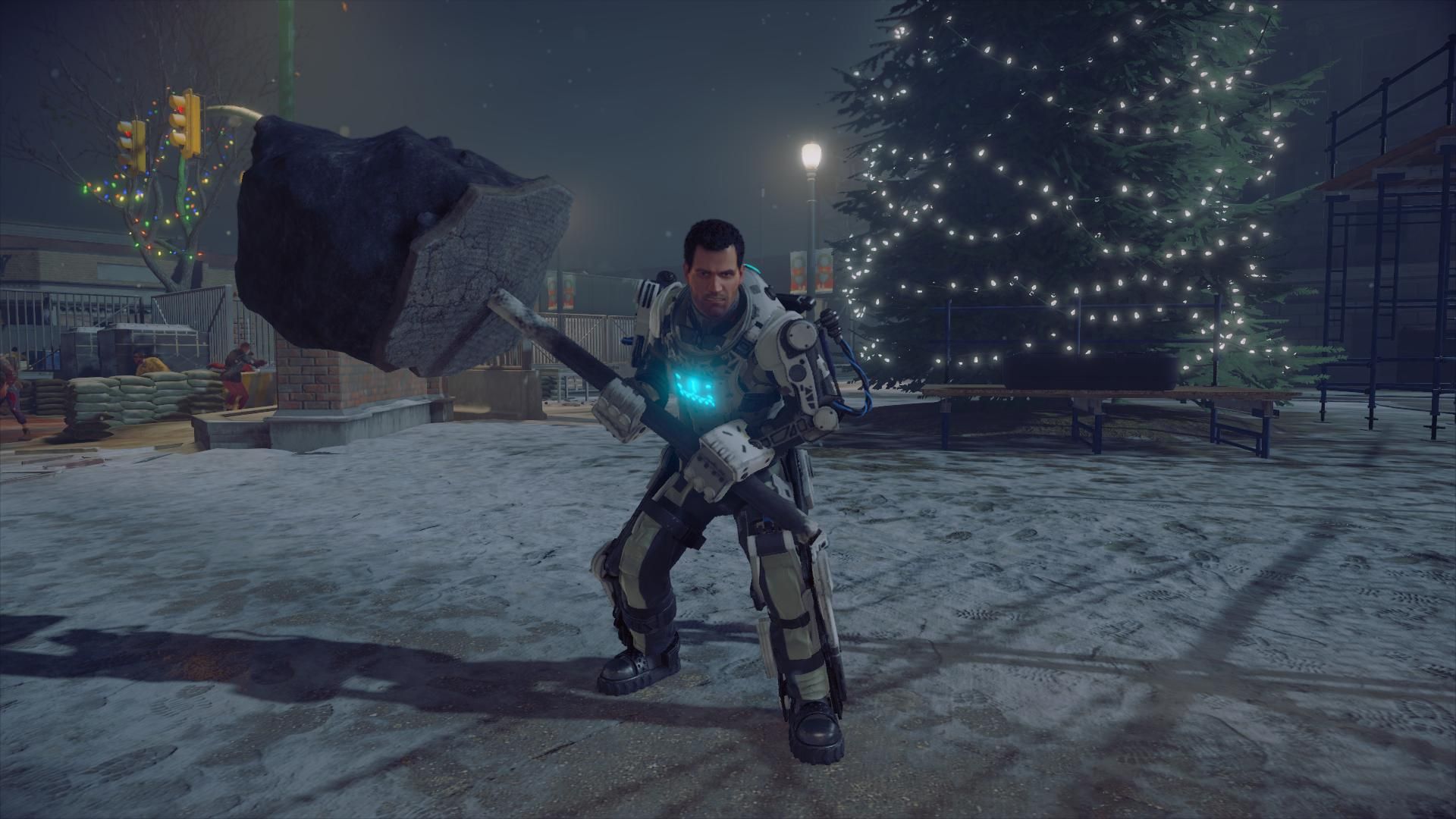 Savvy fans will have noticed that Frank West’s voice has changed in Dead Rising 4. Longstanding actor, T.J. Rotolo, was not asked to return for the role and many fans were puzzled. Capcom has now let out some details about its plans with Dead Rising 4.

Trant Lee-Aimes, Dead Rising asset manager, stated in a fan Q&A, “We wanted to work with someone to provide a more grizzled, older take on Frank at this stage. It’s no disrespect to history or previous actors–TJ has done a bang-up job.”

While I normally won’t harp on changes in actors, this paints a picture of being misguided with regards to the series. Fans liked a particular aspect and Capcom seems to be ignoring its audience. That wouldn’t be new territory for the company, but it still sucks to hear.

Splinter Cell Blacklist did something similar with Sam Fisher and the results were a character that, for all intents and purposes, was a different person. It felt like Ubisoft didn’t have enough confidence in a new series, so it tacked-on the Splinter Cell name.

As for why Frank is now a grizzled veteran, I don’t really have any answers. I suppose characters evolve over time, but Frank was nothing more than a caricature. I may have taken the first Dead Rising too seriously when I was 18, but the games are mostly B-grade conspiracy stories.

Hopefully this and the loss of the time limit aren’t spelling a bad turn for the series.