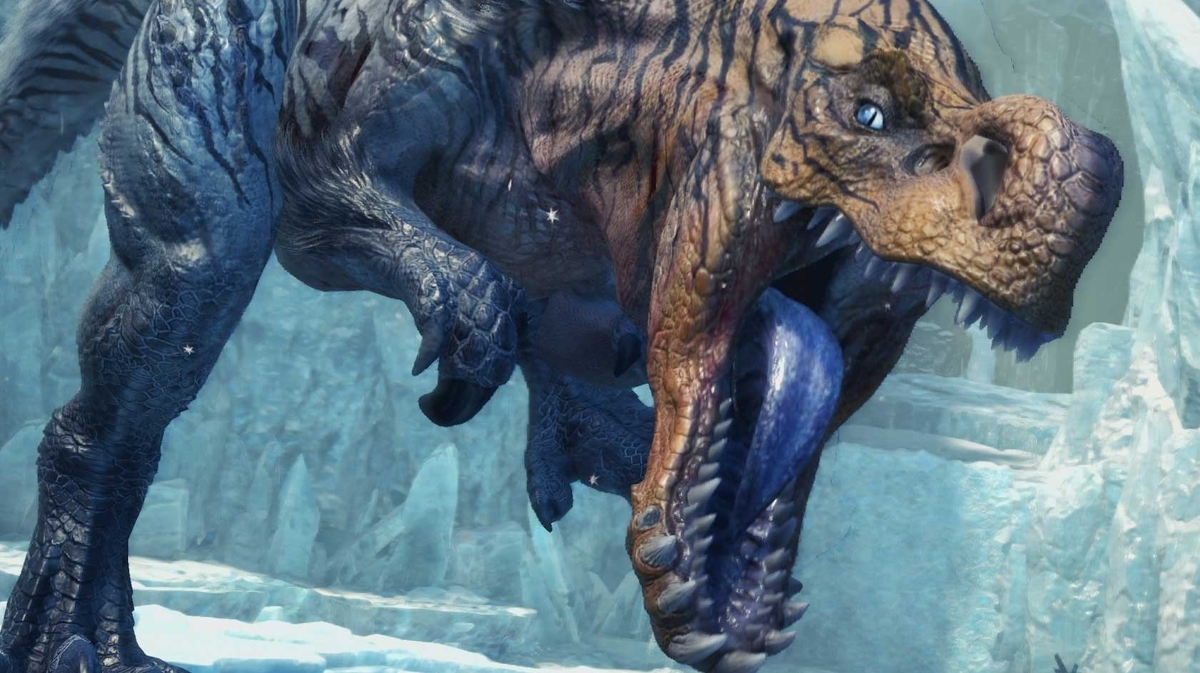 As mega-fans will tell you, any Monster Hunter game doesn’t truly begin until you finish the “story” mode. Once you’ve cleared all the main missions in each game, then extra ranks and tougher challenges unlock and you start to get better armor and gear. It almost becomes a completely different game with how radically altered the enemies are. It seems Capcom agrees with that because it turns out that Monster Hunter World: Iceborne has been balanced more for late game play than simply continuing on from the main story.

In an interview with Game Informer, Capcom got to talking about the difficulty of World’s upcoming expansion and laid out what players should expect from it. Kaname Fujioka, executive director and art director on Iceborne, said, “I think for players who are going straight from the end of the story from World it’s going to feel a little more difficult when they’re transitioning into the new master rank for Iceborne. If it’s players who have been going in-depth into the content for Monster Hunter World and the updates, then they’ll feel a much smoother transition for difficulty than other players will.”

That doesn’t mean players who have ignored the constant content drops will be unable to experience Iceborne, though. As game director Daisuke Ichihara put it, “We’ve taken great care to make sure that players who are just transitioning straight from World have no fear and have an easy time of getting into the game and enjoying themselves.” It’s more that the bonus challenges in Iceborne are going to be a lot more difficult than what some might be expecting. “We’ve taken that feedback to heart from players who wanted more difficulty and more challenge and really delivered on that,” Fujioka stated.

As for new features, multiplayer balancing will be getting a player specific option instead of a blanket harder difficulty level. A new two-player option will automatically activate when you’re playing with a single friend and the game will alter that based on whether or not one or two more people join in. If a player unexpectedly leaves (say, due to a connection drop), the game will also dynamically alter the difficulty to be easier. That’s a welcome reprieve from people joining your game to make it harder, than leaving you high and dry.

All in all, it seems Capcom wants to retain the accessibility that made World so popular in the first place. “One of the things about difficulty that was a point of feedback from players was about the number of options that they had, and that’s something we really adjusted this time around,” Fujioka said. “There is a higher volume of difficult challenges they can take on in the game while at the same time observing a natural difficulty curve that will make it easier for players to enjoy that difficulty naturally.” For people that have mastered World, that sounds like exactly what they’ll need to sink another few hundred hours into this game.